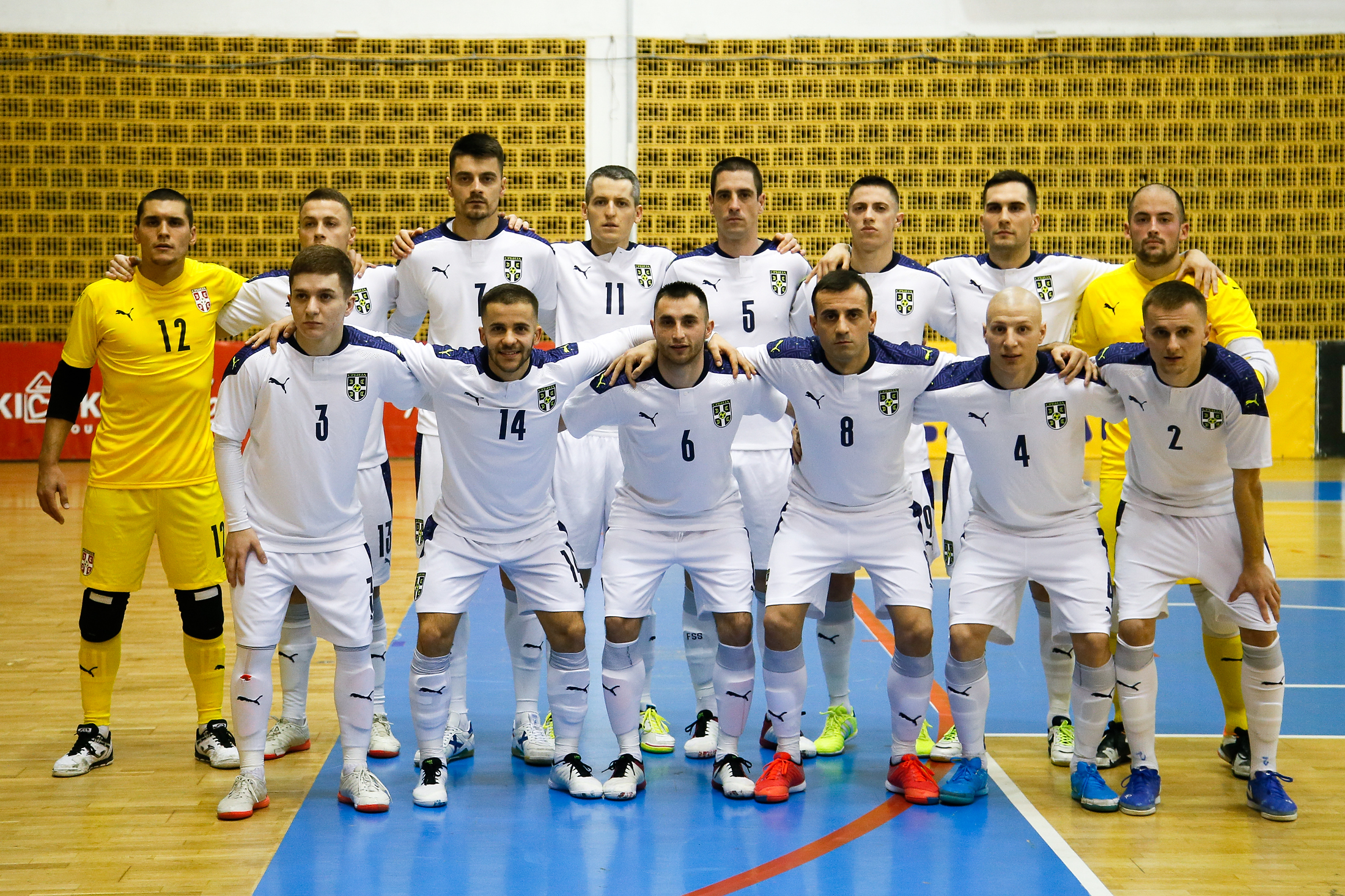 Futsal National Team of Serbia, that has recently achieved a great success – a qualification to the FIFA Futsal World Cup (September 2021 – In Lithuania) , played two matches in the start of the Qualifying Competition for the UEFA Futsal Euro 2022.

-The victory of Bosnia and Herzegovina is deserved, they played very simple, they knew what they want and they punshed all of our missed goal opportunities. We have so many things to analyze and to correct mistakes. The situation imposes for us the obligation to win all of the following matches. This situation is our own fault – said the Head Coach of the Futsal National Team of Serbia. 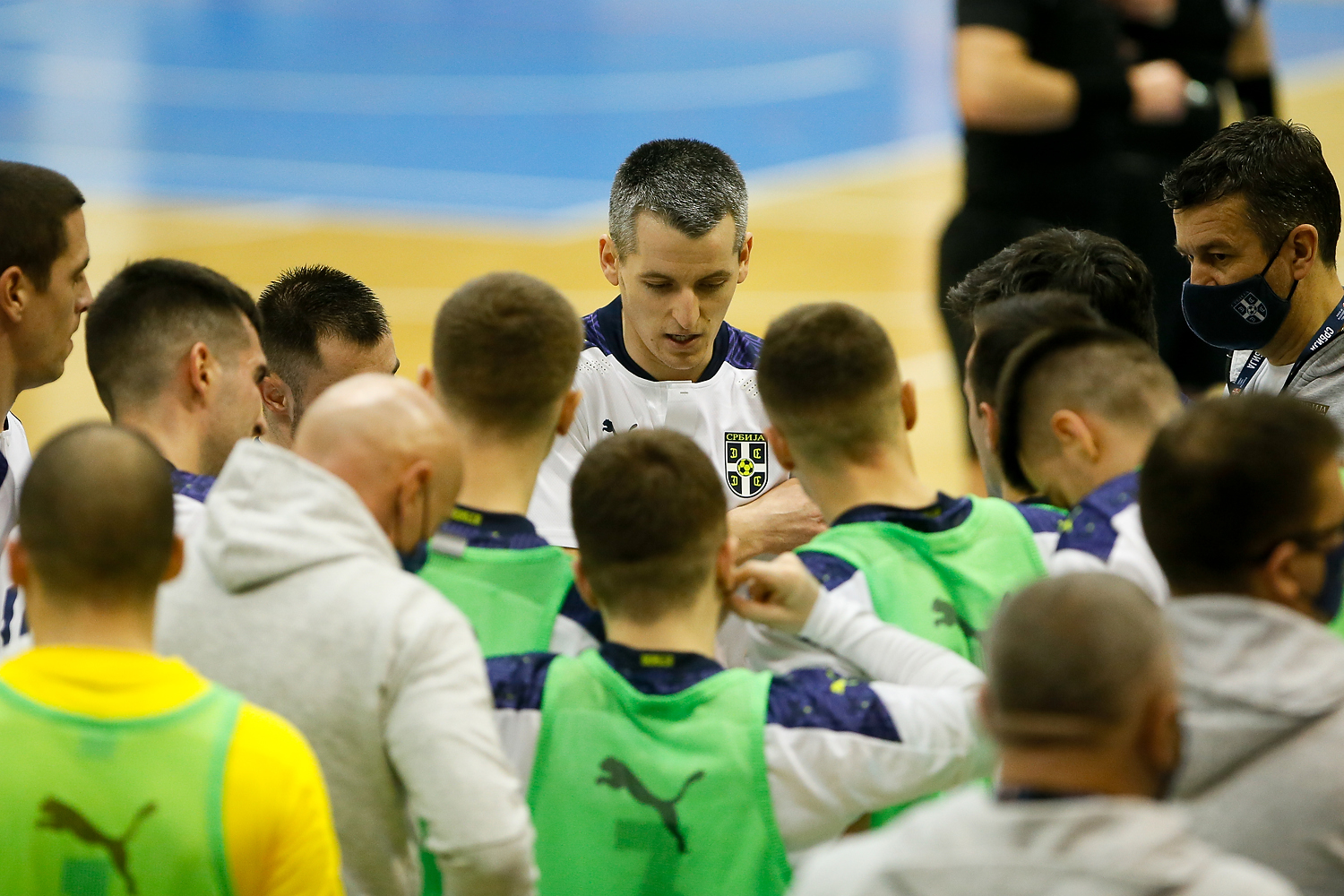 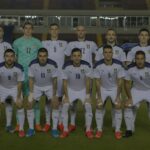 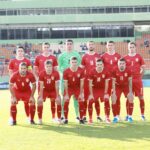