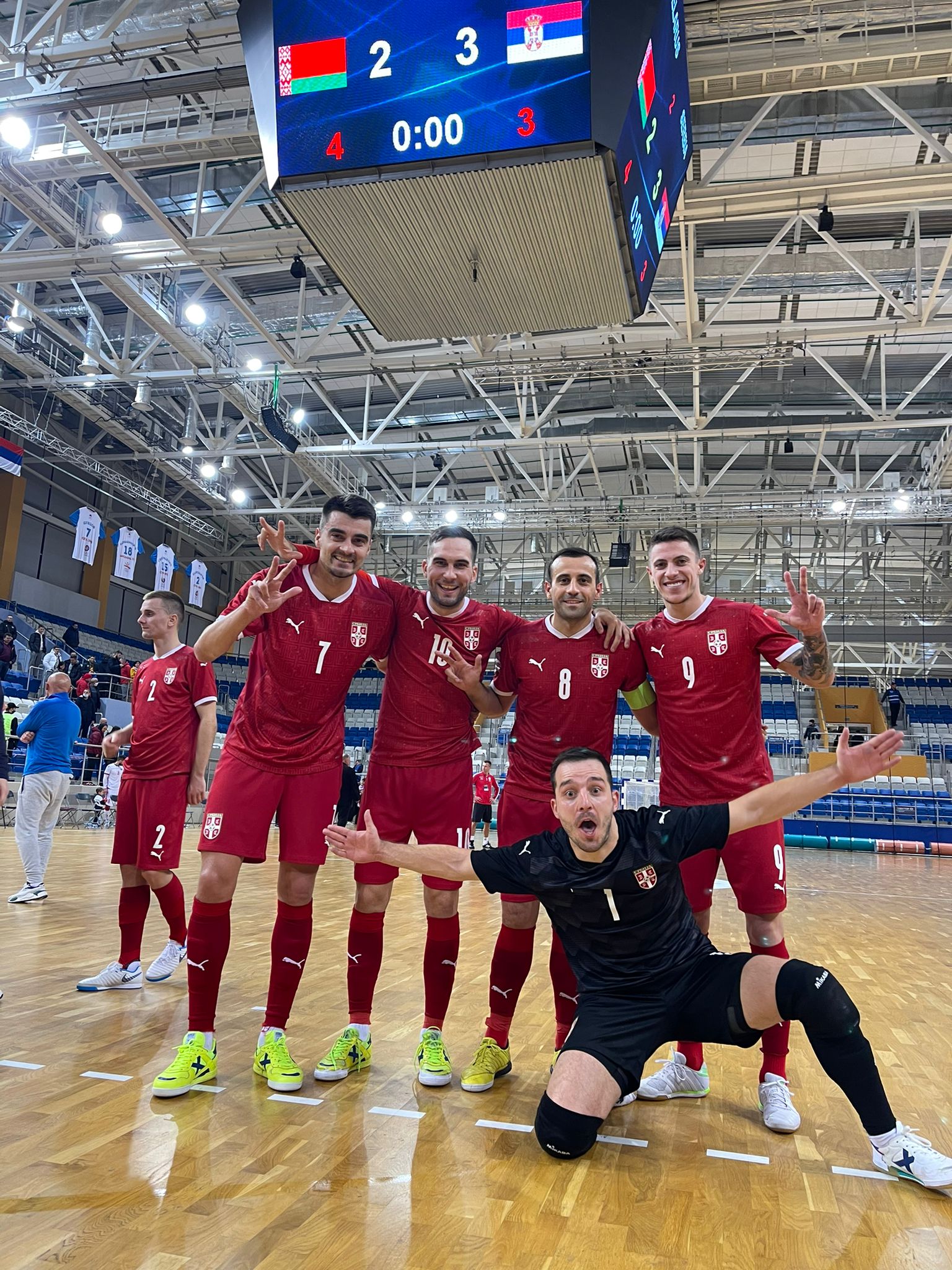 After the qualification of the “A” National Team for the FIFA World Cup, we were also delighted by futsal players. With a victory in the second leg match of the playoffs against Belarus – 3:2 (2:0), it was confirmed what was clear after the match in Kragujevac, when it was 3:1 for our Futsal Team that players led by Dejan Majes are much better than the opponent. The winner was decided in the first half, when our national team scored twice. First, Dragan Tomić in the 12th minute with a sharp shot from almost half of the field, and then the goalkeeper Nemanja Momčilović with a spectacular goal from goal to goal! He shot from the edge of his penalty area under the crossbar and through the hands of his Belarusian colleague.

It was probably the goal of his career. The goal scored by goalkeeper has relieved our players for the continuation of the match. With a safe game, they controlled the events on the pitch and used the early play of the opponent without the goalkeeper to score another beautiful goal.

In the finish of the match, the Belarusians managed to reduce the lead, but those goals did not affect the final result. The Futsal European Championship in Netherlands will be played from 19.01 until 06.02, and our Futsal National Team will be in the group with the current World Champion – Portugal, the Host Nation Netherlands and the Team of Ukraine. 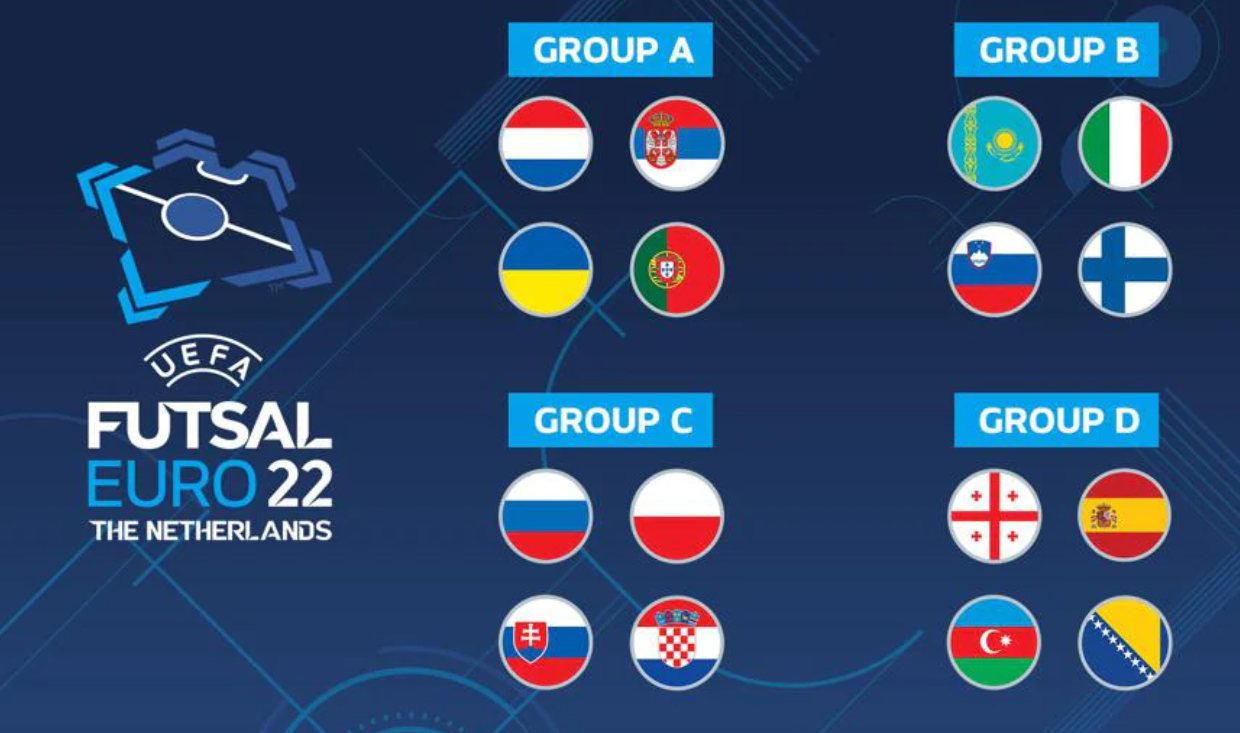 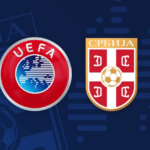 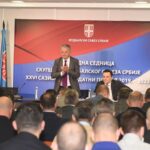 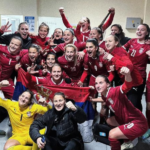 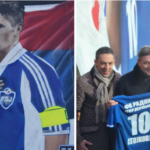 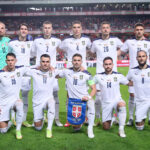