National Futsal Team has achieved a great success and qualified for the 2021 FIFA Futsal World Cup in Lithuania (12th September – 3rd October). The success of “Eagles” is only greater since only six teams out of 55 UEFA members could stamp a visa for the world futsal fair. 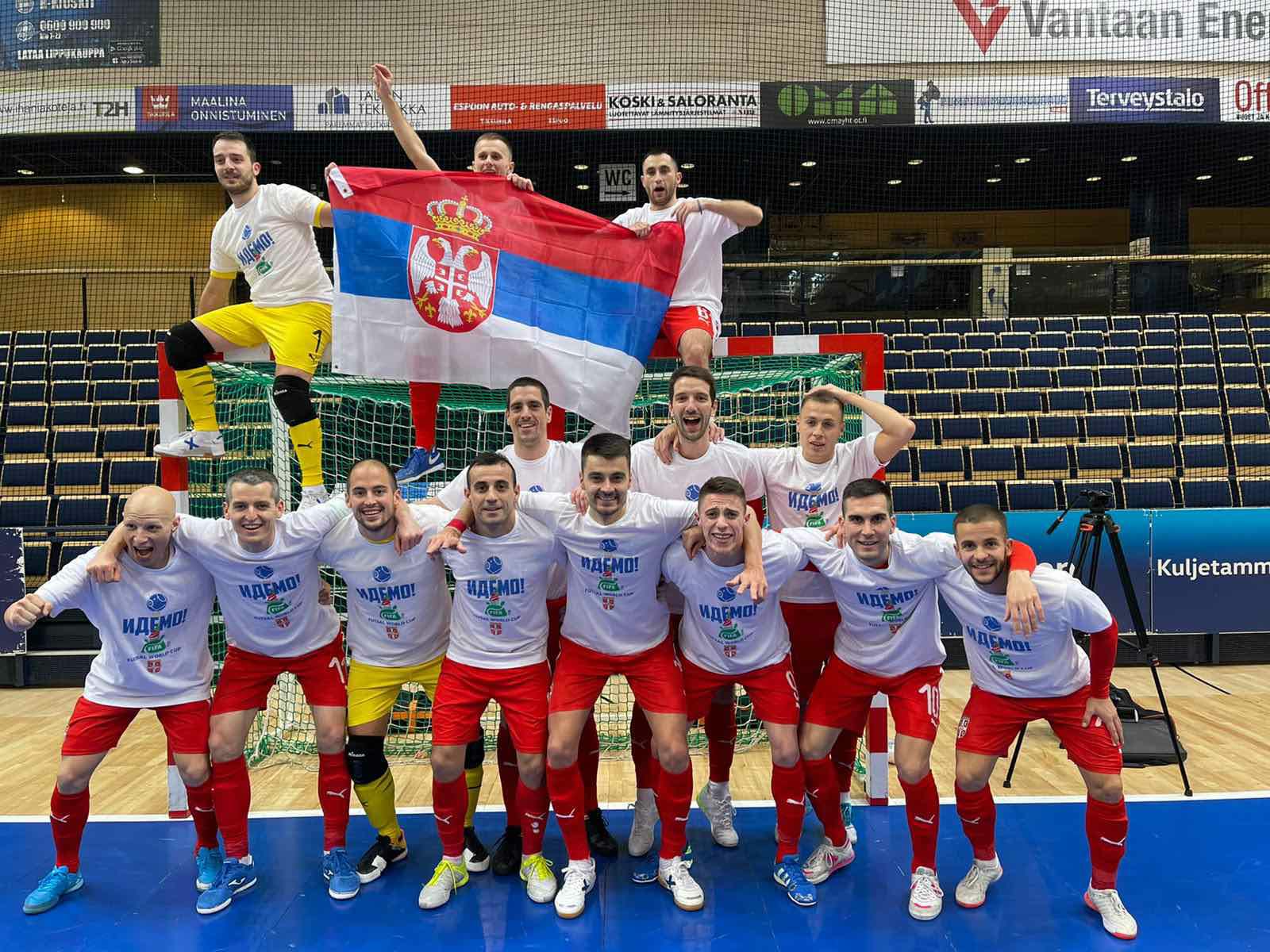 After a win in Kragujevac, in the first leg of play-off against Finland (1:0), and then after a drama in the first half of the return match and fantastic play in the second half, Serbia managed to achieve a result that took it among the best teams of the world, with a score 5:5 (3:2).

Jovan Lazarević was the match’s hero, hitting a hat-trick, with Marko Pršić and Miloš Stojković also on target with one score. 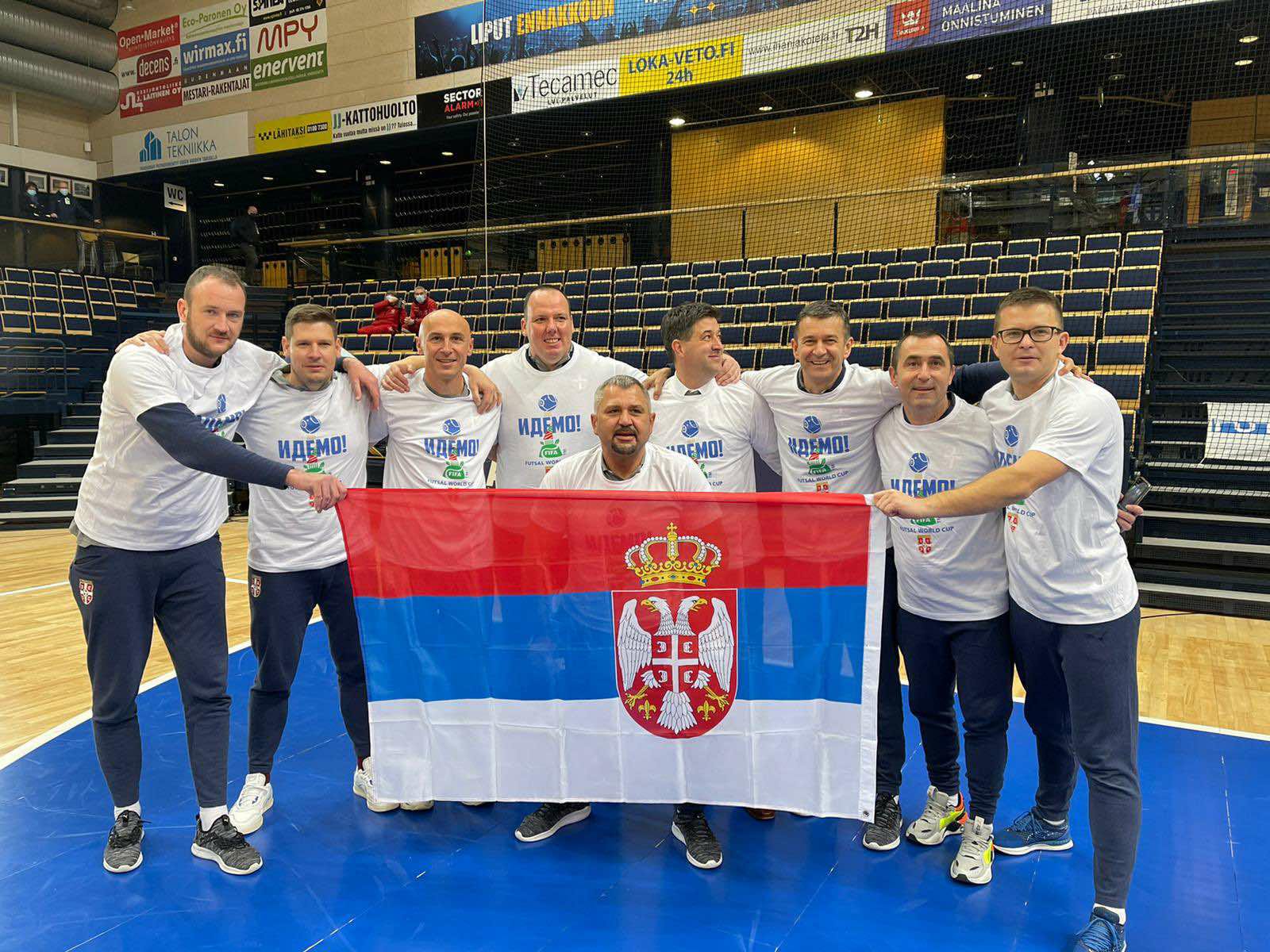 Head-coach Goran Ivančić was overjoyed with the success…

-First half was a disaster, there was so much anxiety. We scored on time and instead to do everything we should after that, nerves took over and Finland wnet for all or nothing. We entered caution bonus early and that made a great problem. Momčilović was great then, he saved a penalty and that might be the key moment. Second part was completely different, we were back in the game, controlled it. We had so many chances we missed and one could pay a high price for that on matches like that. It was player – goalkeeper till the end and that could lead the match on whichever side, we missed some more chances, but, most importantly, the guys were the best when needed. You grow and mature in matches like these. After all that happened, we deserved to qualify for the World Cup; we had a tough group in Paris, then in Niš, then two matches like these… boys deserved this World Cup – said the head-coach Goran Ivančić. 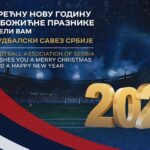 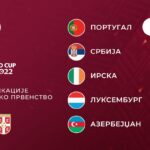 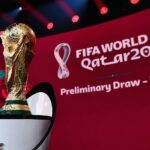 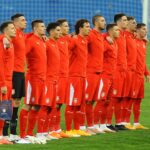