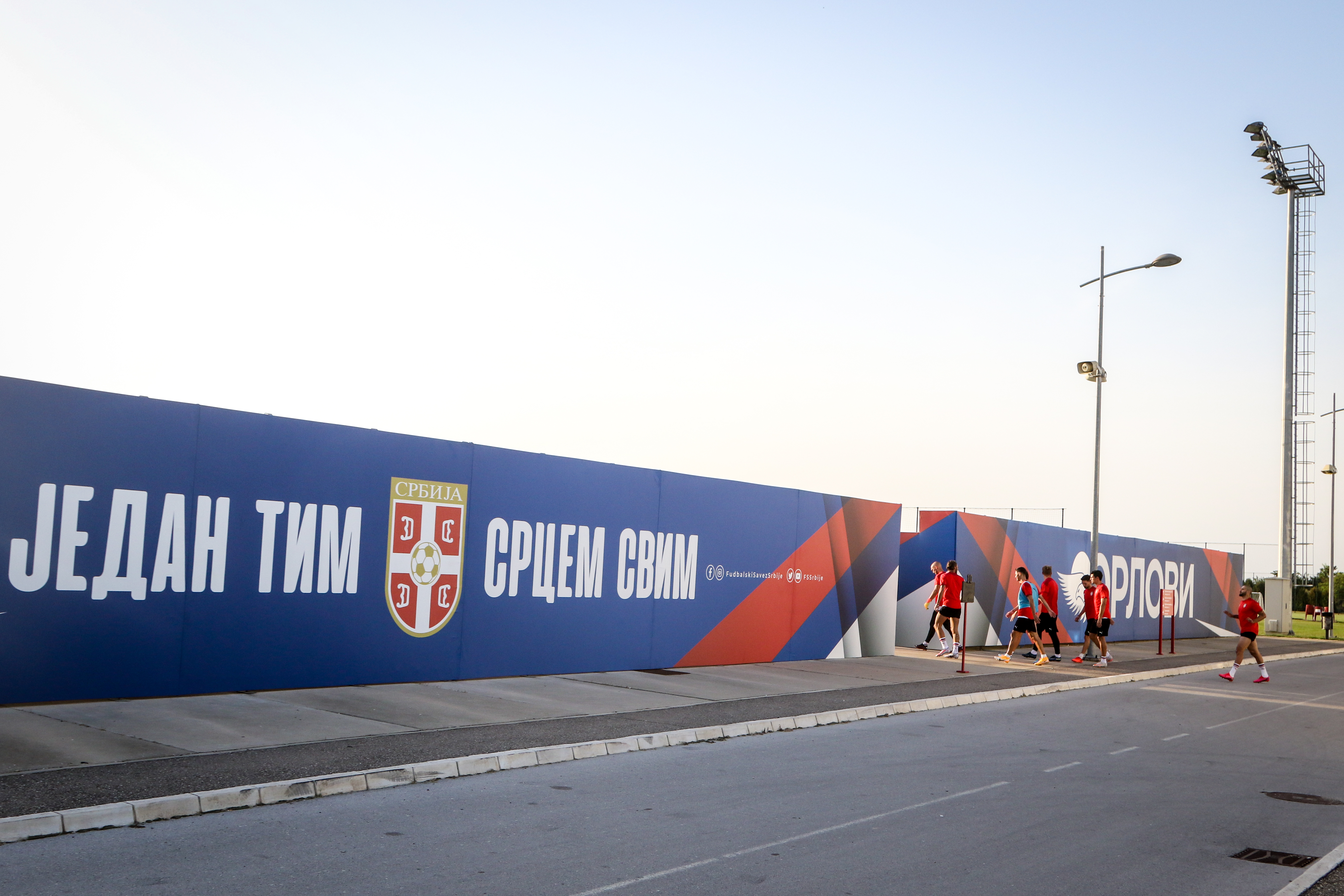 The best Serbian team has gathered in the new, renovated FA of Serbia Sports Centre in Stara Pazova before the UEFA Nations League matches, with Russia in Moscow on September 3rd and with Turkey in Belgrade three days later.

Ajax captain and one of the national team captains, Dušan Tadić was first to answer the questions, because of preparations for the training session at 18:00 hrs. The first question was about the long break between the national team matches. 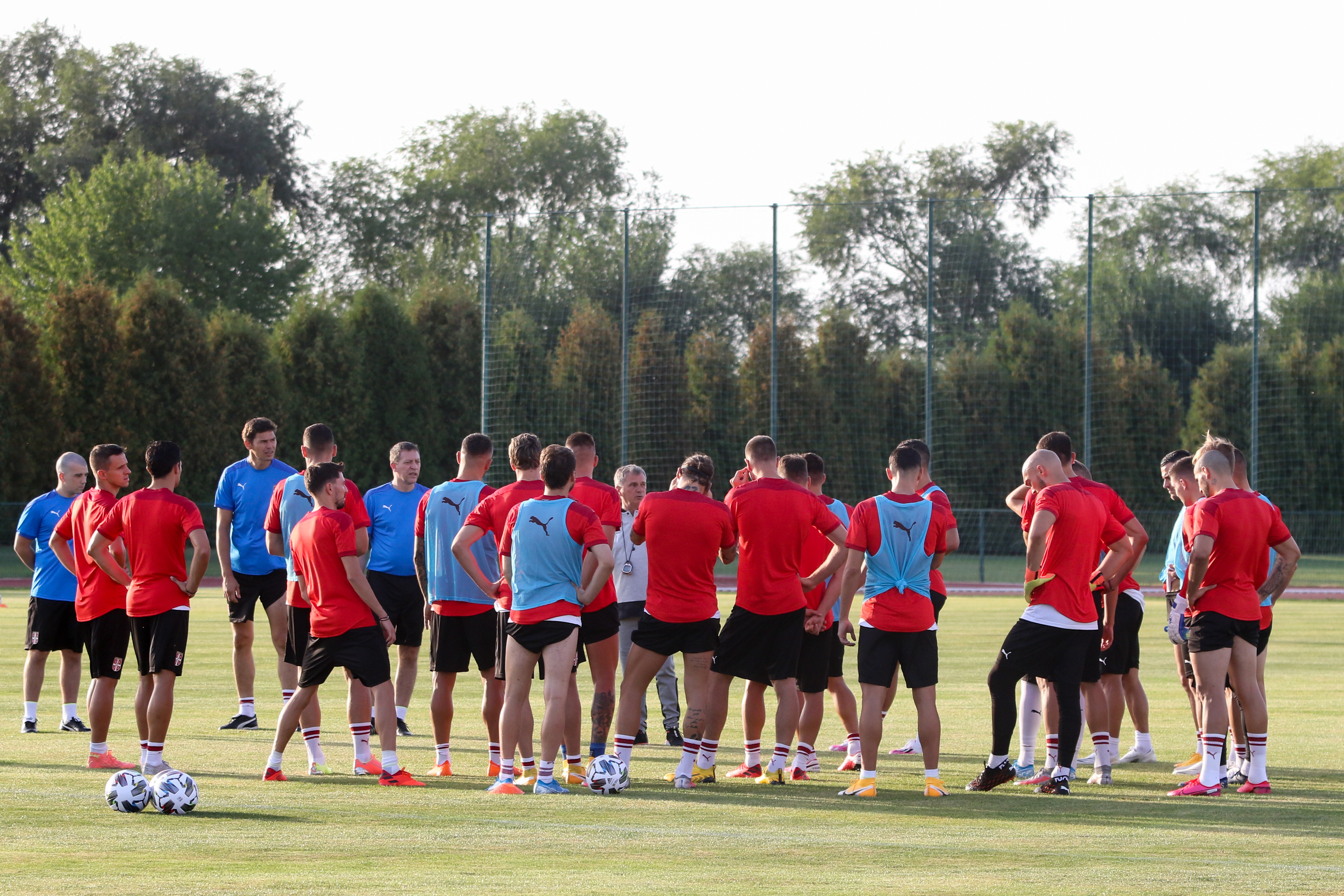 -This is a specific situation for all of us, it is important to adapt. Each league faced a different situation, but we have no choice, we have to prepare as best as we can. Russia is our first opponent, they are in this competition rhythm, but we are getting ready to be prepared for what is in front of us – said Dušan Tadić. 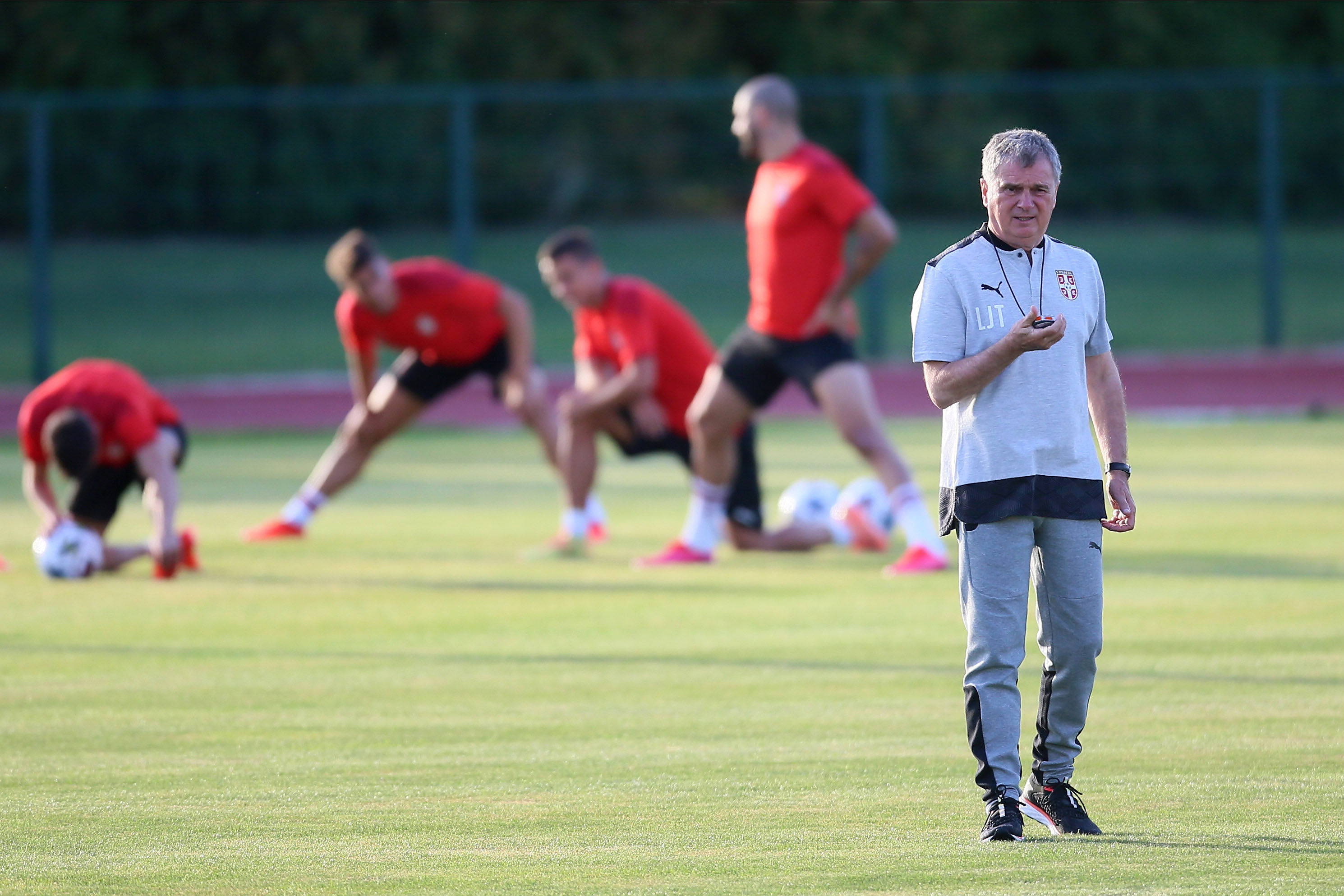 There were a lot of questions for the head-coach Ljubiša Tumbaković, and the first was about the long time off and if he was afraid of such a long break.

-I am not afraid, this is sport. We will do everything to qualify to the European Championship and this is the time when we have to prepare for the match in Oslo. Russians had a short break, the y played their championship, then had 15 days off, and then played a few rounds… We all know that almost all of their national team players play in their league. 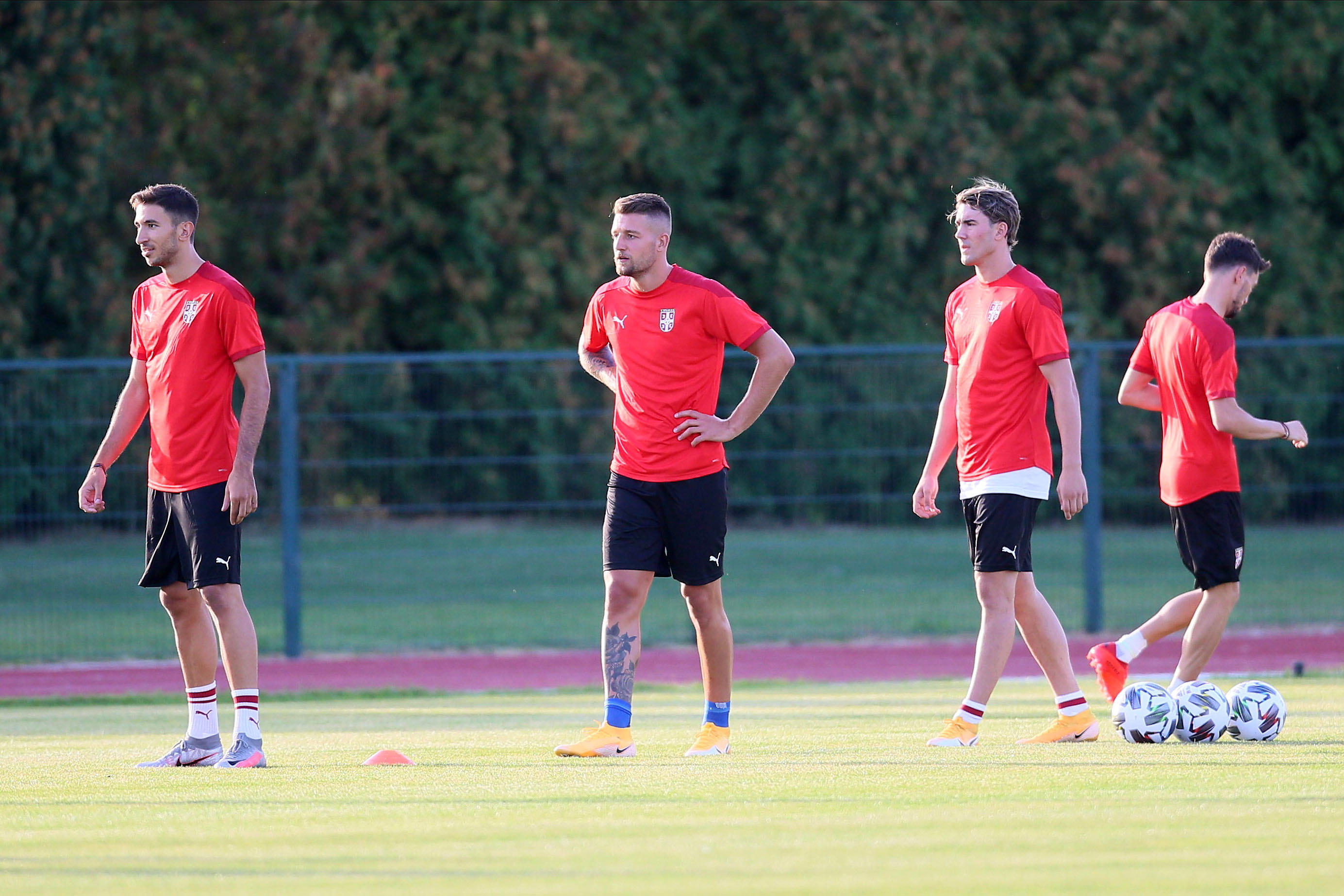 So, the opponent is scanned?

-We are not leaving anything to chance; our scouts have scanned the Russian really well. They have a good atmosphere, good results, and a few players over the age of 30. It is true that their advantage is that they are in a serious competition rhythm, but we also want to draw the attention by the way we play, by our tactics… 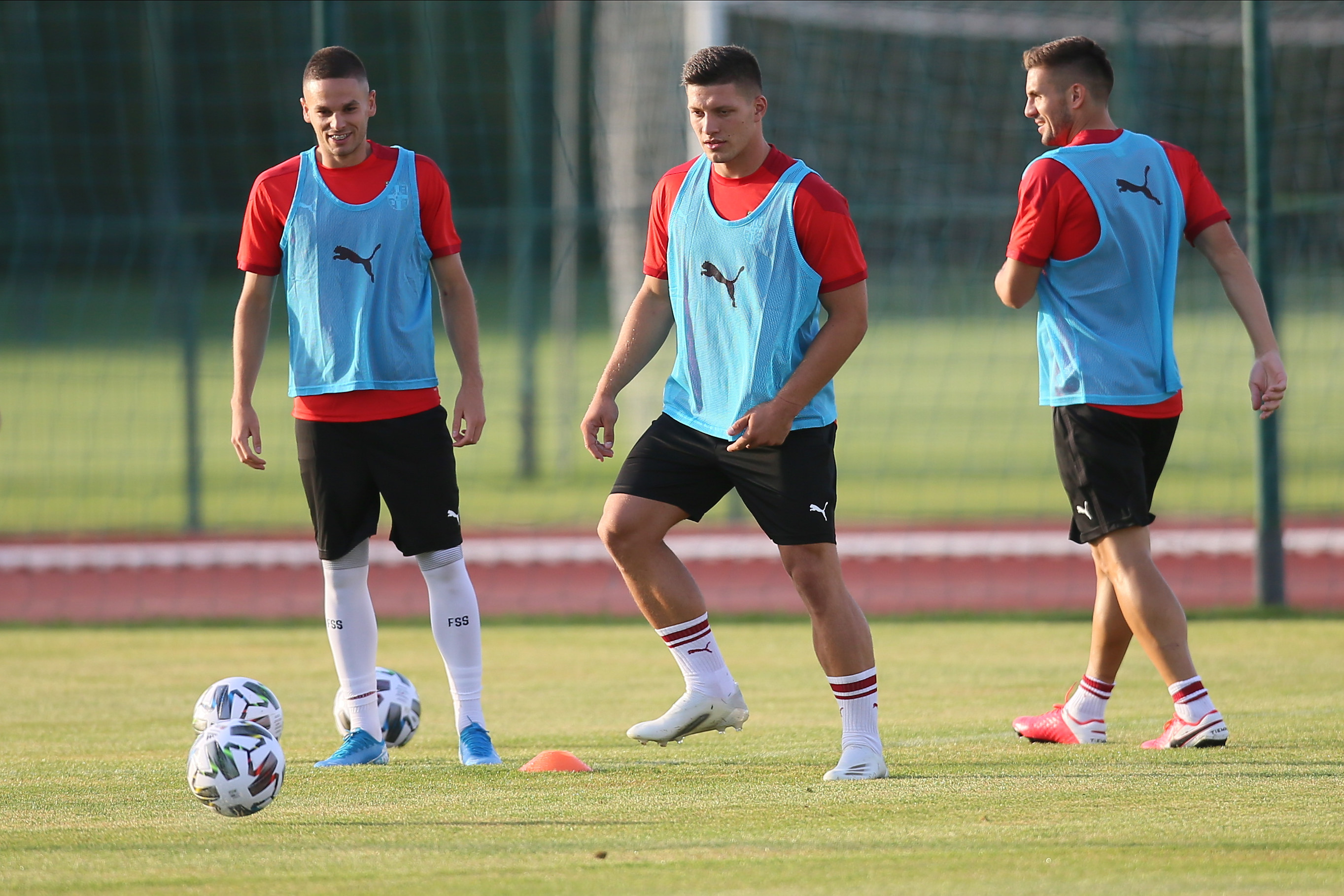 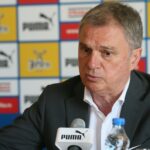 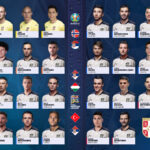 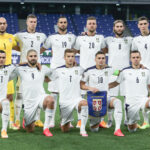 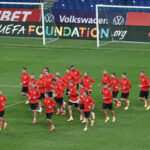