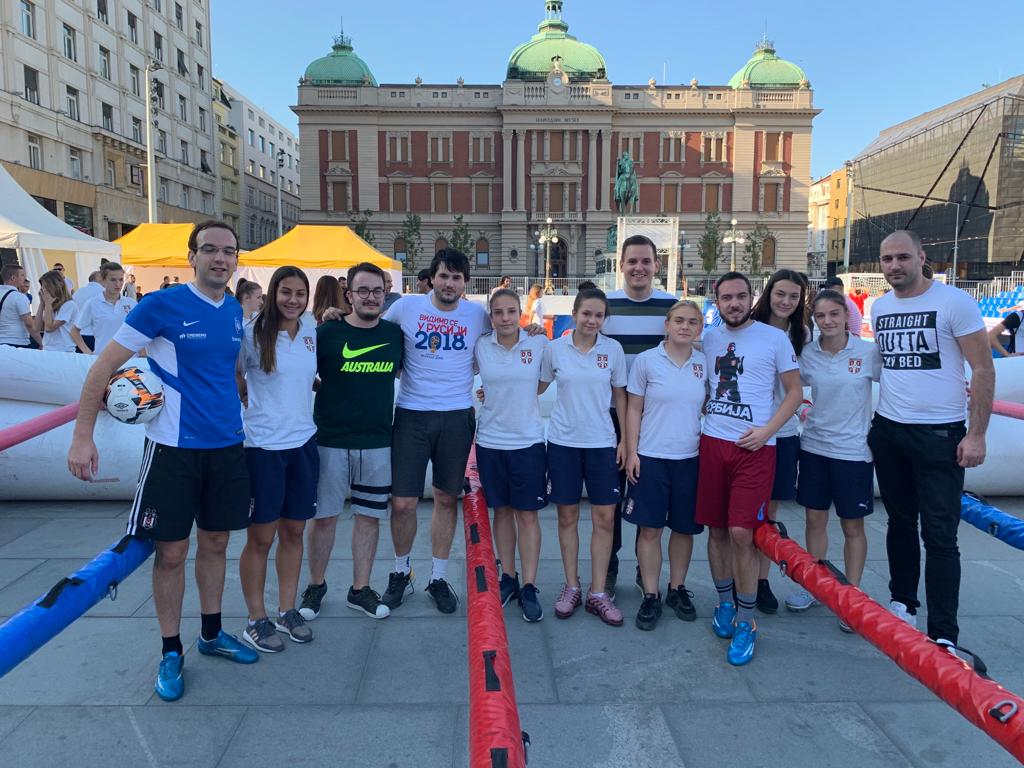 This Thursday, at the Republic Square, a game of improvised, human table football took place within the Football Festival organized jointly by Serbian FA and the City of Belgrade. The two participating teams were women’s youth National Team of Serbia and Belgrade journalists. In a game full of excitement and interesting situations, our football players, who celebrated 6: 5 in the first and 3: 1 in the second match, had more success. Representatives of the media (Kurir, Mondo, Blic, Sportski žurnal, Meridijan and Tanjug) took it stoically and, in return, received an invitation to visit the Serbian FA Sports Centre in Stara Pazova to support our youth women’s team in an important match vs. Czech Republic (third match of the first qualifying round for the European Championship), and for a social event and cocktail afterwards. 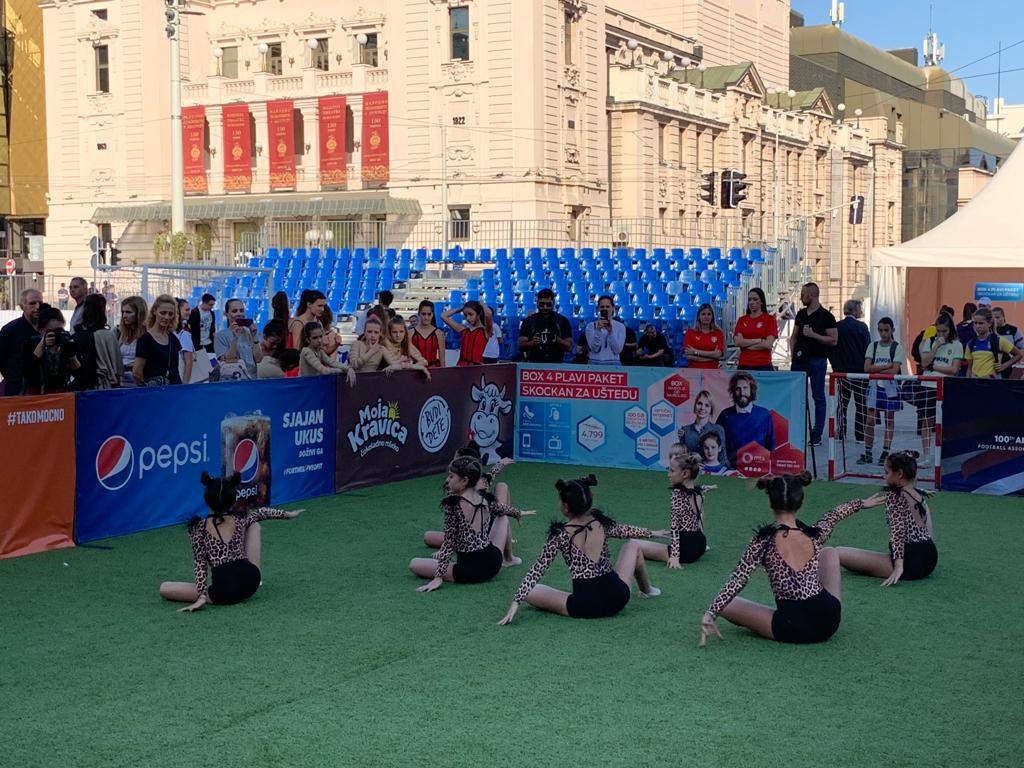 Within the Football Festival little ballerinas from the “Leonesa” ballet school had their performance. They also showed to the Belgrade public that they also can manage the football, as, at the request of the host of the show Luka Tešanović they played a game vs. their peers from the “Karioka” football school. 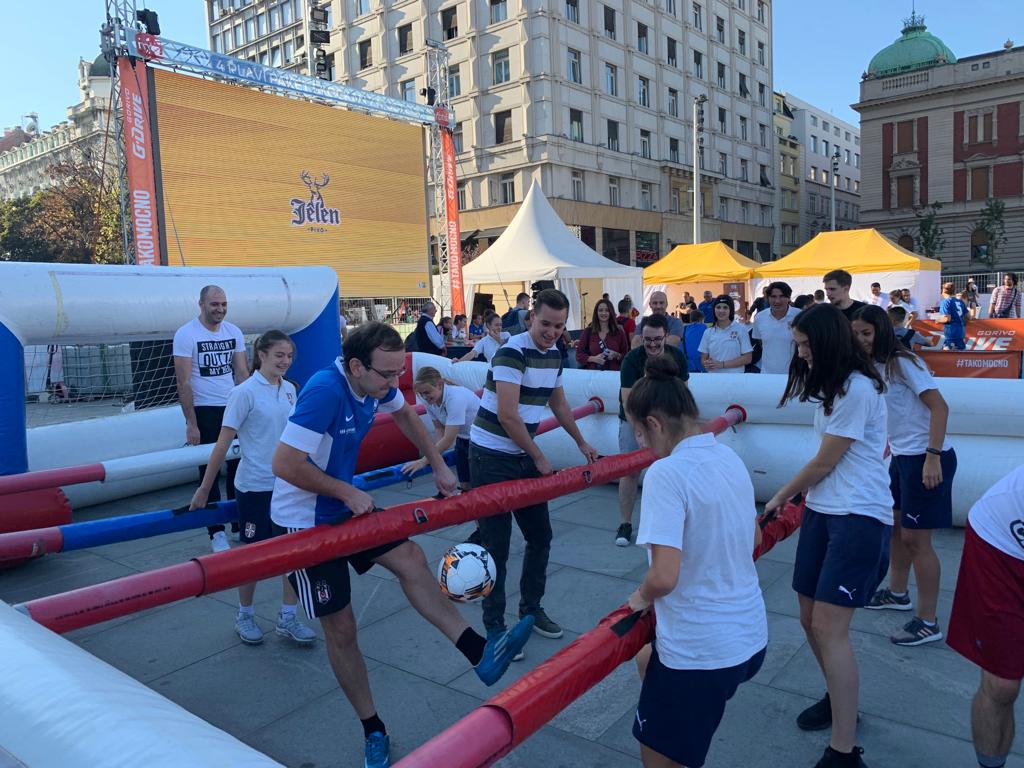 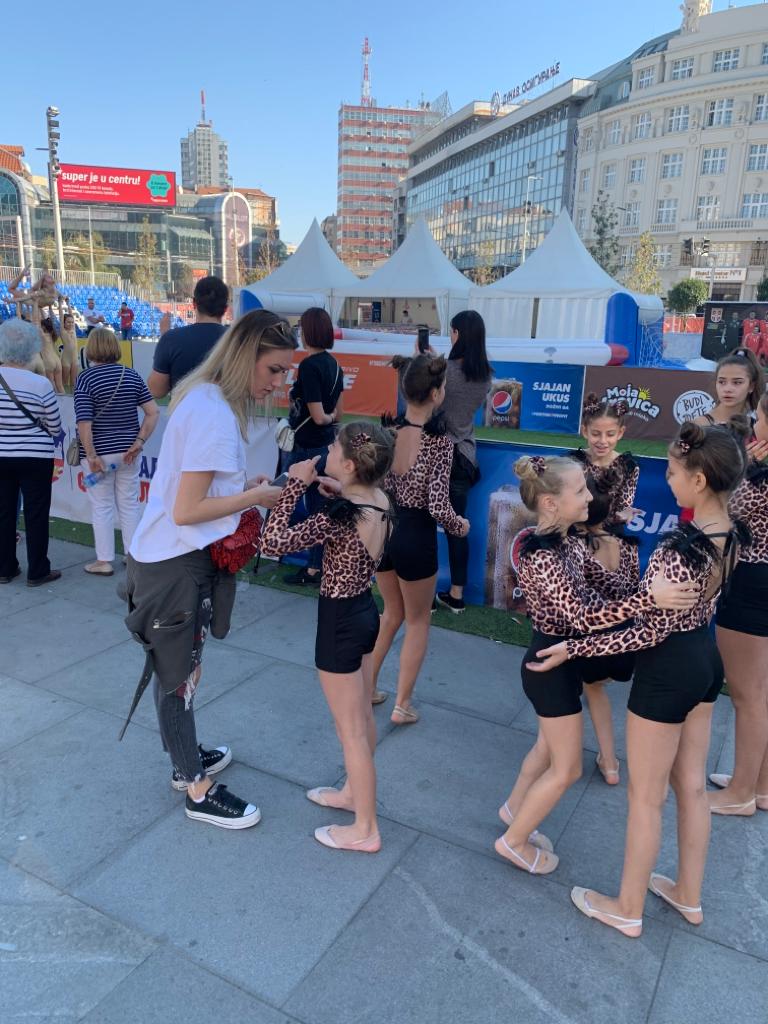 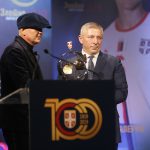 THE BEST COACH | THE 2019 GOLDEN BALL TO SINIŠA MIHAJLOVIĆ (VIDEO) 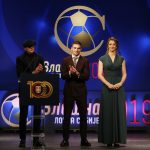 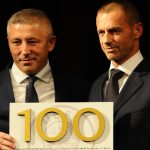 ALWAYS, EVER AND FOREVER | GOLDEN 100 YEARS, A JOURNEY WORTH LIVING AND PRIDE (VIDEO) 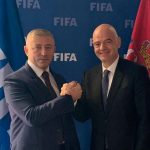