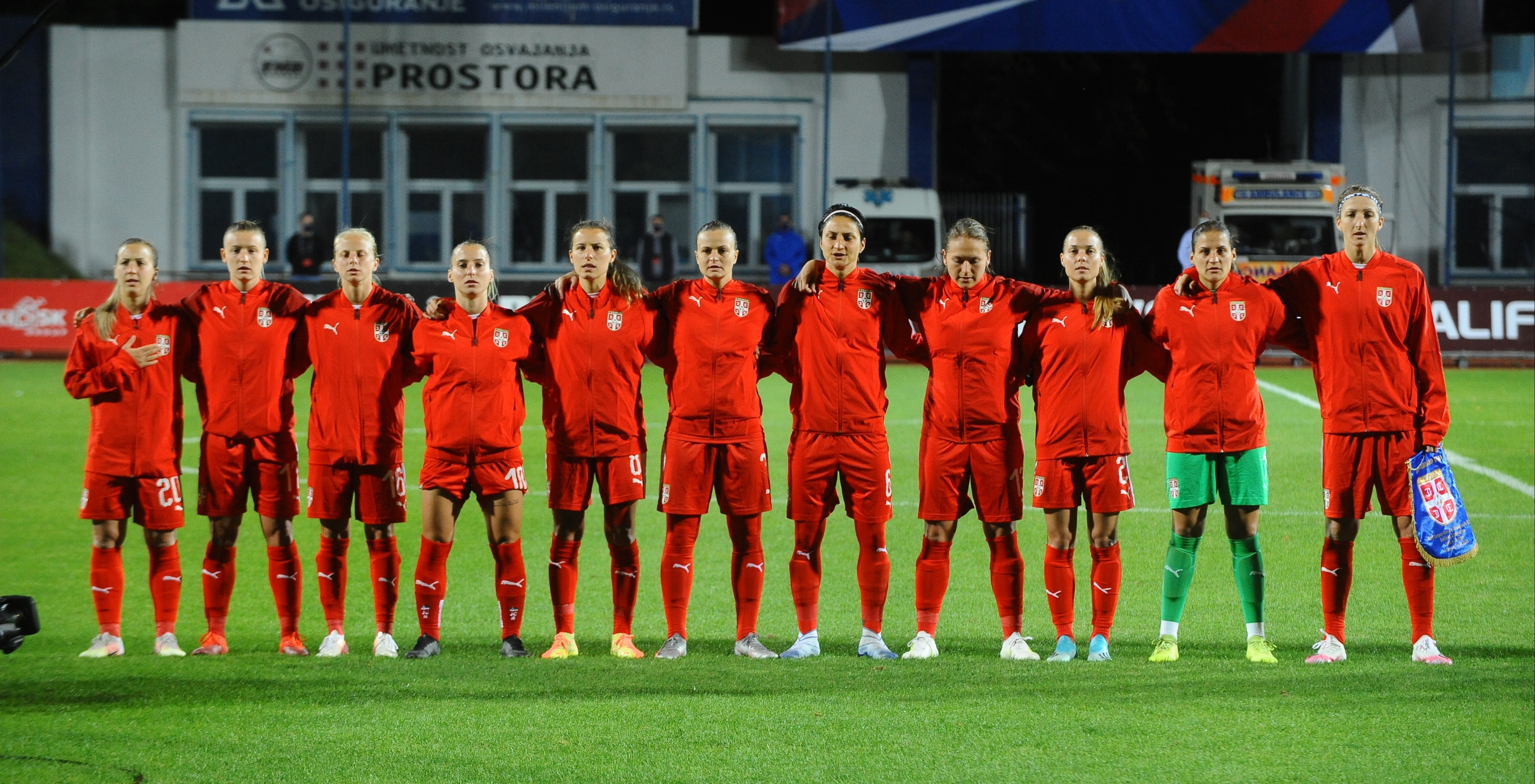 Top women’s team of Serbia was defeated in Subotica by France – 0:2 (0:2) in qualifier for the Women’s European Championship, yet the players selected by coach Predrag Grozdanović can be happy with the epilogue as they had one of the top world’s teams as a rival.

Perhaps too much respect, regardless of the quality that is unequivocally on the side of far more developed France in women’s football, aided the guest team to quickly and easily reach the capital advantage that they kept until the end of the game.

After all, Coach Predrag Grozdanović can be content with the performance of our girls despite the defeat.

– We saw a brave Serbia. What makes me happy is the fact that the girls respected what we agreed in the dressing-room. We saw progress in the game, will and desire. I think that Serbia will play even better in the coming period. I would like to congratulate the girls on a good game, they deserved a better result, but again, all things considered, France was the absolute favorit: after all, they are the third-ranked national team in the world. We can be proud of this edition of ours, we offered worthy resistance and gave our best in the match with one of the best teams in the world – said Coach Predrag Grozdanović. 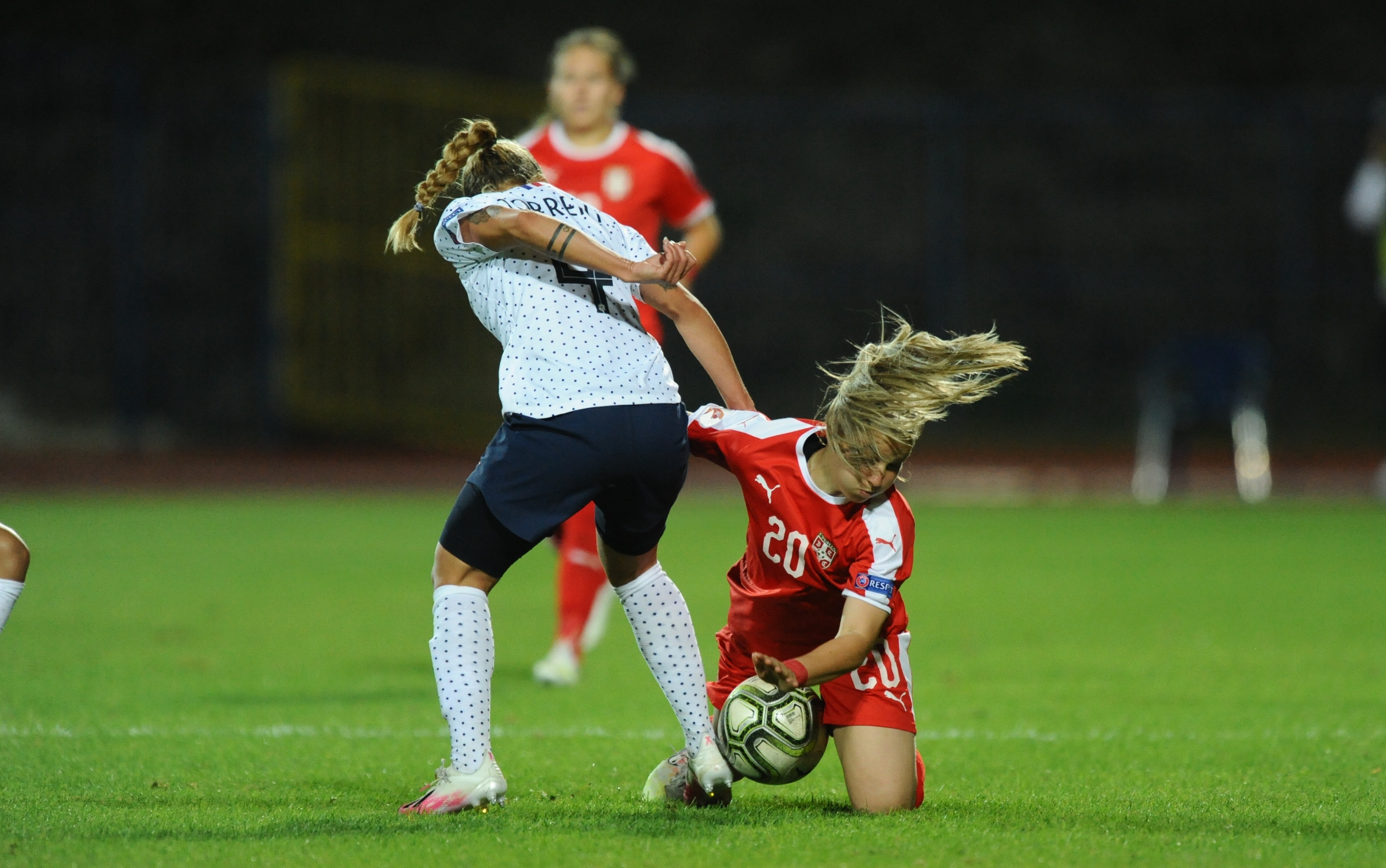 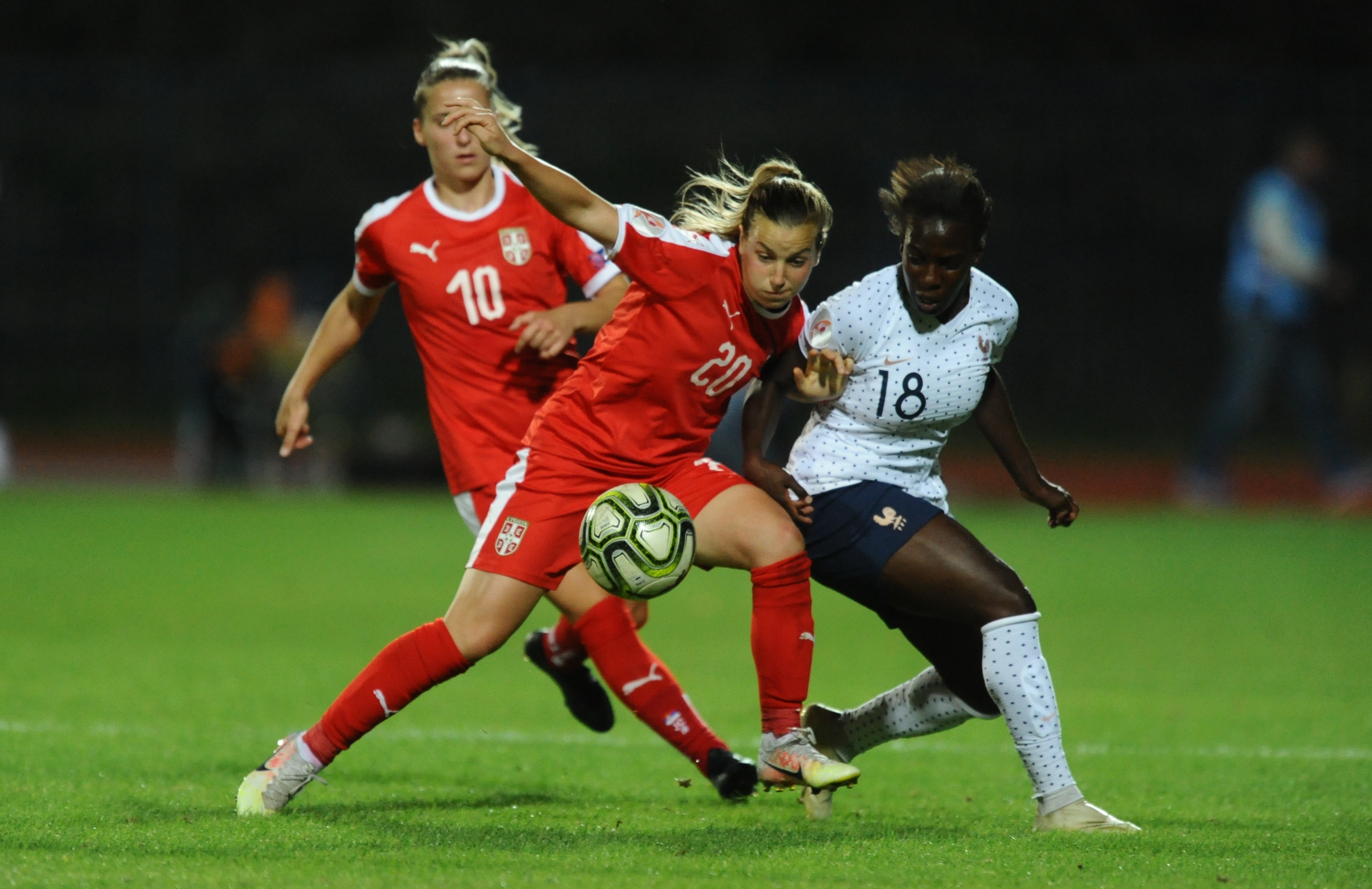 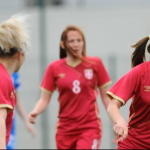 MIJATOVIC AT THE VANGUARD AS SERBIA CHASE MILESTONE SUCCESS 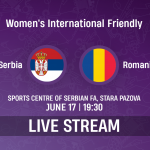