THE GOLDEN BALL | DUŠAN TADIĆ IN THE COMPANY OF WORLDS’ BEST!

Serbia National Team player and Ajax captain Dušan Tadić is among thirty candidates to win the Golden Ball, a prestigious award in the world of football, according to the renowned newspaper “France Football”.

In addition to Tadic, who has an impressive year at the end of which, in addition to the Champions League semi-finals, he also came to the title with Ajax, the prominent French newspaper nominated four other players in the first group of 30: Sadia Manea (Liverpool), Sergio Aguero (Manchester) City), Frankie de Jong (Barcelona) and Hugo Lloris (Tottenham). Of course, Ronaldo, Messi, Mbape, Arnold, ter Stegen, Benzema, Alisson, Aguero are also on the list…

One of the “Eagles” captains completed a successful season with 38 goals and 24 assistances with Ajax, and being one of the nominees for the Golden Ball definitely is a great recognition for all he has accomplished so far. 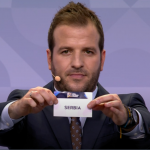 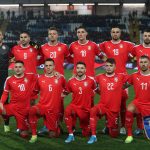 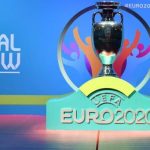 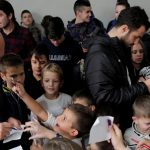 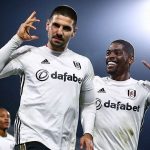