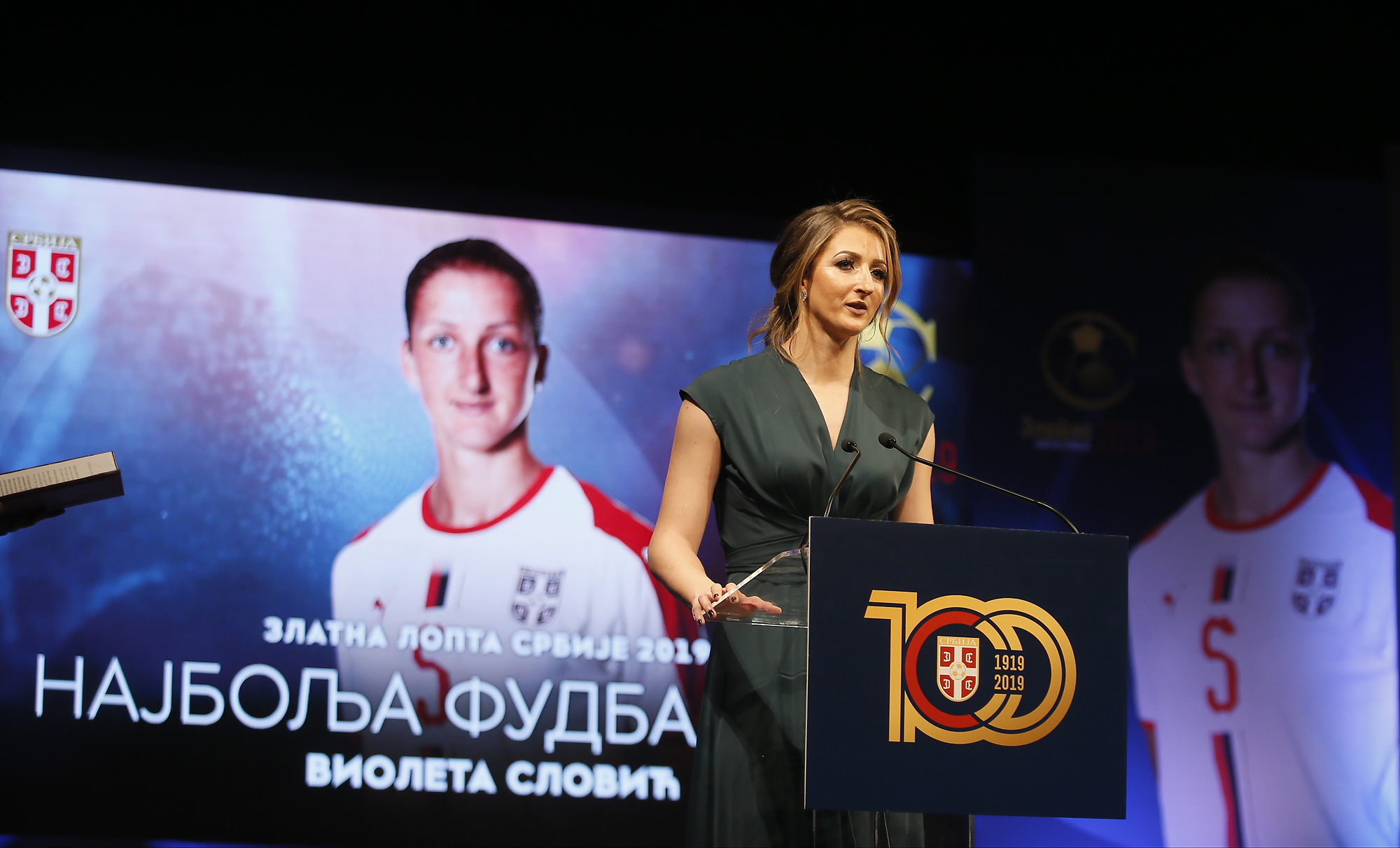 Her name has been a synonym for a firm and impenetrable defense for a full decade. With uncompromising play, sacrifice and a highly professional attitude, she made an image of a top stopper and one of the most important links of the women’s National football team. Her captain’s band is a proof of her authority and a confirmation of her status of an absolute leader of the National Team. Violeta Slović is the first woman in the history of Serbian football who won the award for the best football player. 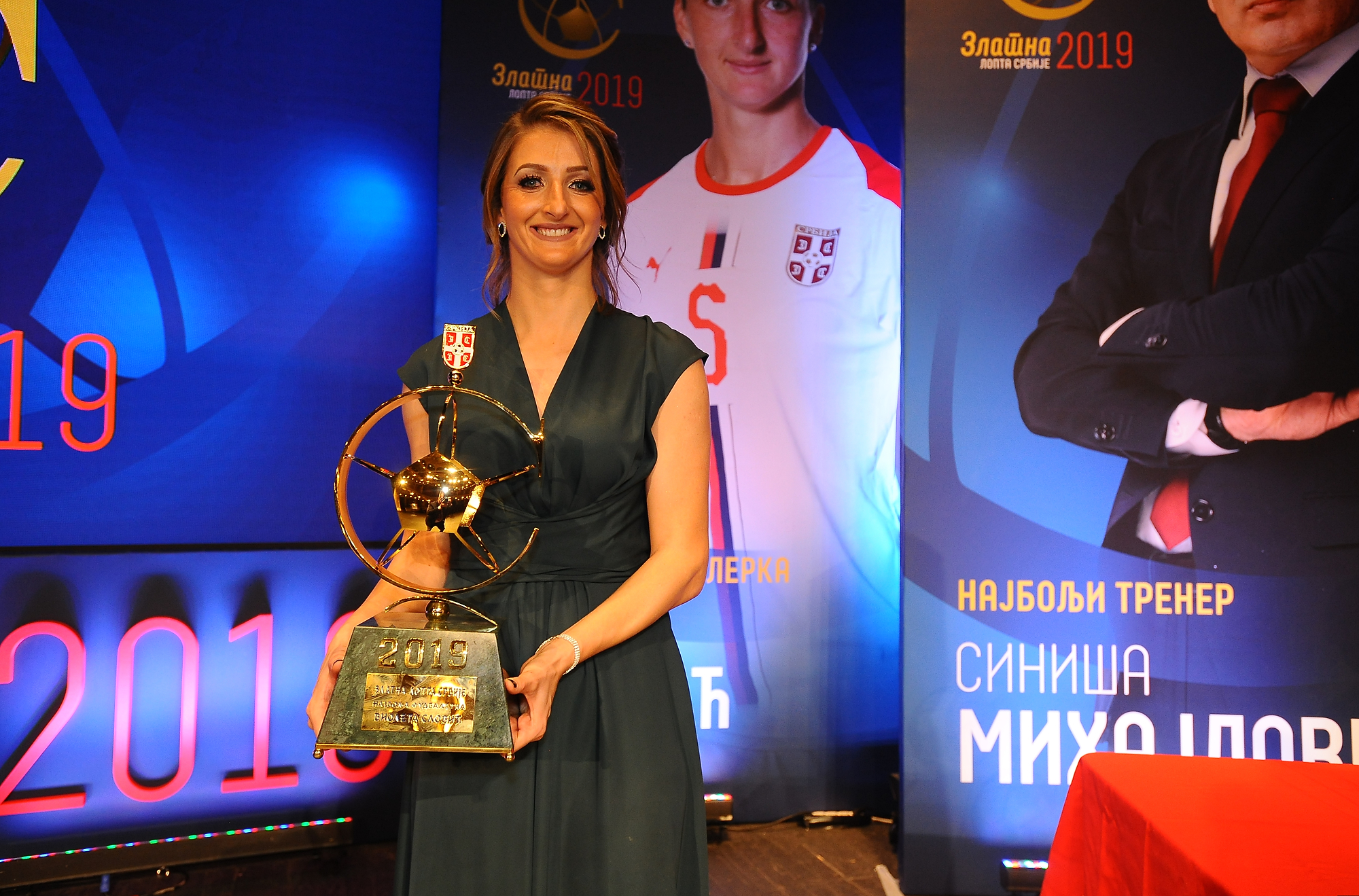 –  I thank the Football Association for this award, which certainly is special as it is being awarded to the best female football player for the first time. This is the most important award in my career. It is an honor to be in a company with such a great players, I am happy to have become a part of a history of Serbian football – said Violeta Slović. Bojan Pavićević, Director of Serbian futsal and women’s teams presented the Award to the best female football player. 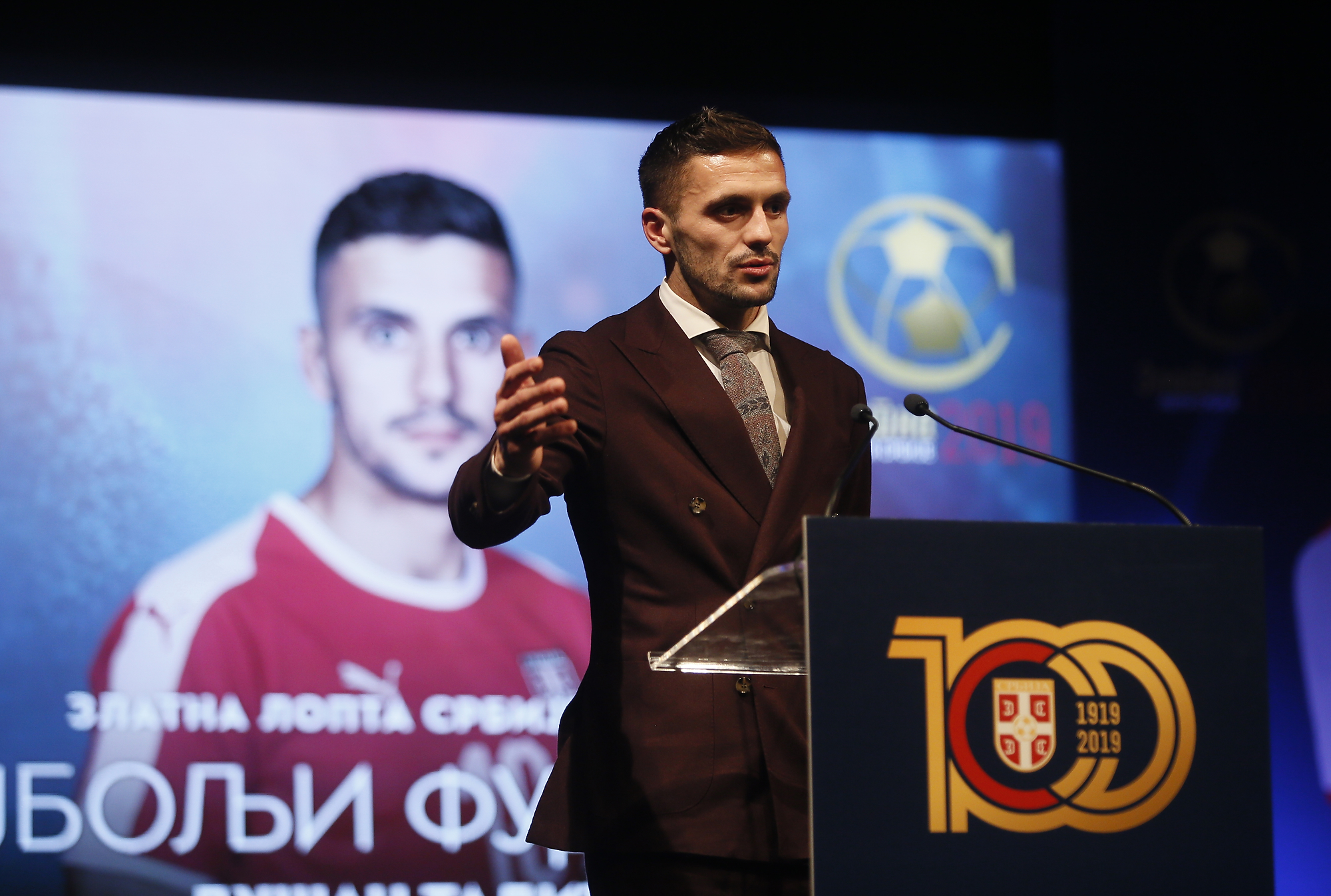 And the award for best male football player went to the fantastic Dušan Tadic. His bravado at the “Santiago Bernabeu” against Real Madrid has been described by the most influential media in the world as the game of dreams of a football artist from Bačka Topola. How much UEFA respects all that the Serbian virtuoso accomplished in the year 2019 is evidenced by the fact that his name was in the top 50 in the selection for the team of the season, and he was also among the 30 candidates for the most prestigious individual recognition in the football world, the Golden Ball of “Football France”. 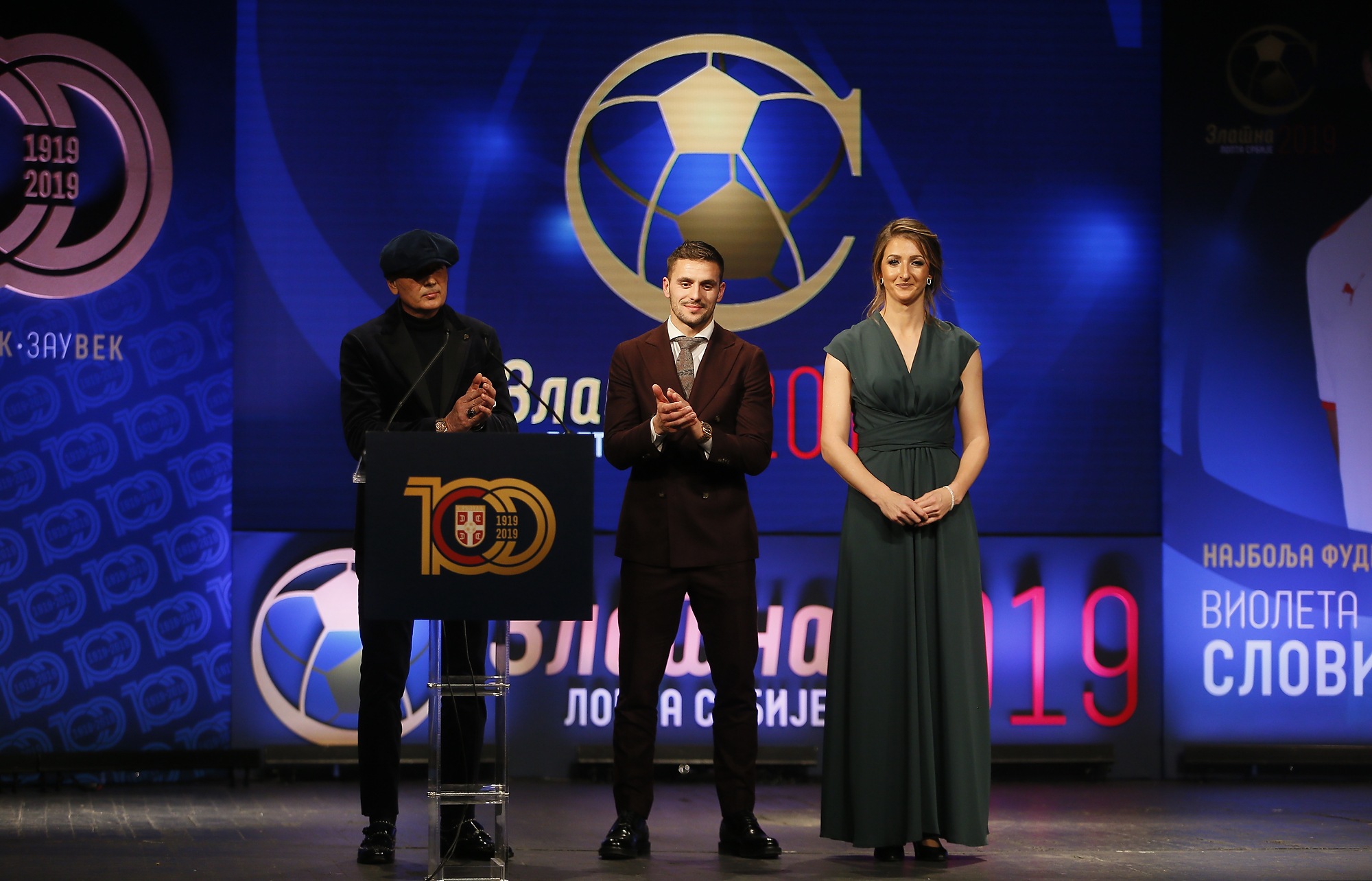 – I thank everyone, my teammates in the club and in the National Team, to the Football Association, Head-Coach, coaches.. A great recognition of my hard work. I will continue to work on myself and help others, in order to have success in the future. I wish you all happy holidays and thank you once again for the great recognition – said Dušan Tadić, to whom Vladimir Matijašević, the FSS Sports Director handed the award. 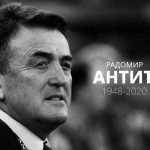 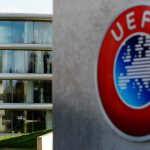 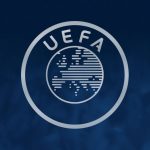 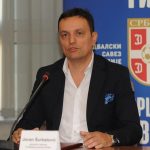 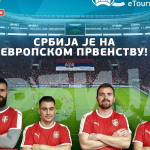