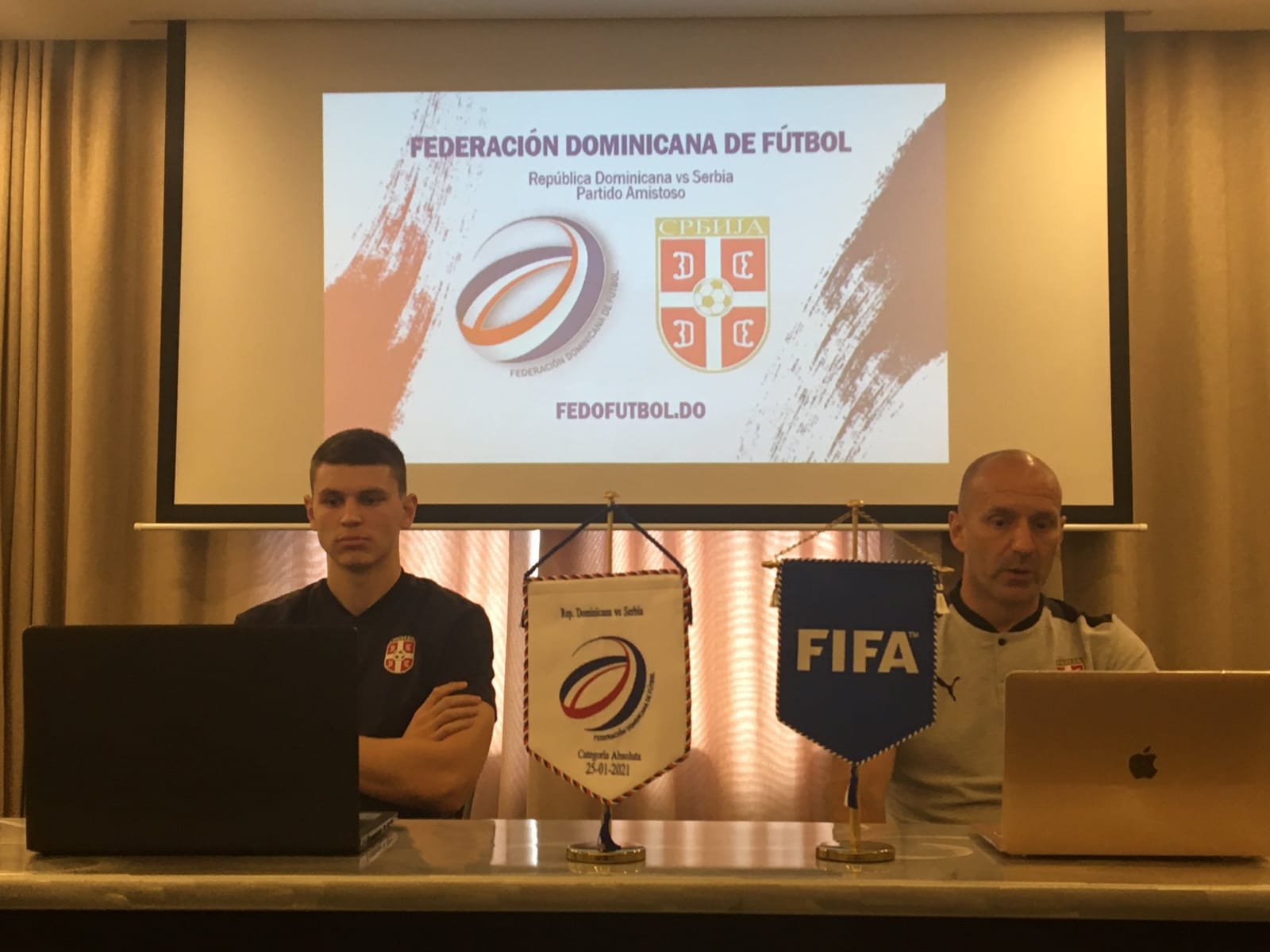 The National Team of Serbia, consisted of players playing in the Top National Domestic Competition (plus Ranko Veselinović from the Vancouver Whitecaps – MLS), will play the first of two matches on the North American Tour on Monday, 25.01 at 22.00h (17.00h local time). The opponent is the Dominican Republic in Santo Domingo, after a few days of work and acclimatization (The average temperature is about 27 C), the National Team of Serbia had its last training session at the “Felix Sanchez” stadium last night.

– We were welcomed here with great respect, the Host presents our match with a great respect and appreciation. They especially emphasize that this is a historic match for them, because they do not have the opportunity to host the European team – said Ilija Stolica, the Head Coach of the U21 National Team of Serbia who leads the “A” National Team of Serbia for this occasion. – We will have the most serious approach, regardless of the fact that our players are in the middle of the preparation period. We also had to change the time zone and climate. We have been here for four days and I believe that we will show that we have adapted.

– We are more focused on us, how we want to work and play. I have to emphasize that I am very satisfied with the attitude and approach of players towards the obligations; they easily accepted all the requests. The host recently played against Puerto Rico (0:1), they have several interesting players playing in Europe. The Quality is on our side, I expect that we impose our idea in the game.

The second opponent will be Panama and the match will take place on 28.01.

– This is a participant of the FIFA World Cup in Russia, a National Team that is not as attractive as the United States but it deserves respect, it is a serious opponent. The match will be played three days after the match in Santo Domingo, we will see how much the players having a large number of minutes played against the Dominican Republic can be used for the match on Thursday. We came here with the aim of giving all players a chance and already in the first match we’ll provide a certain number of minutes played for a large number of players. We are entitled to six substitutions.

Finally, few words about the captain…

– It will be one of the experienced players – said Ilija Stolica. 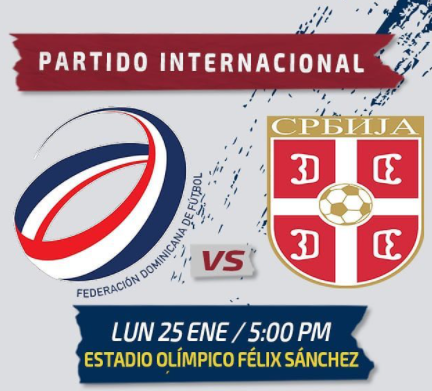 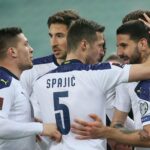 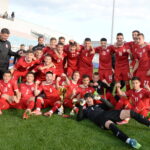 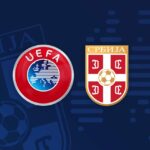