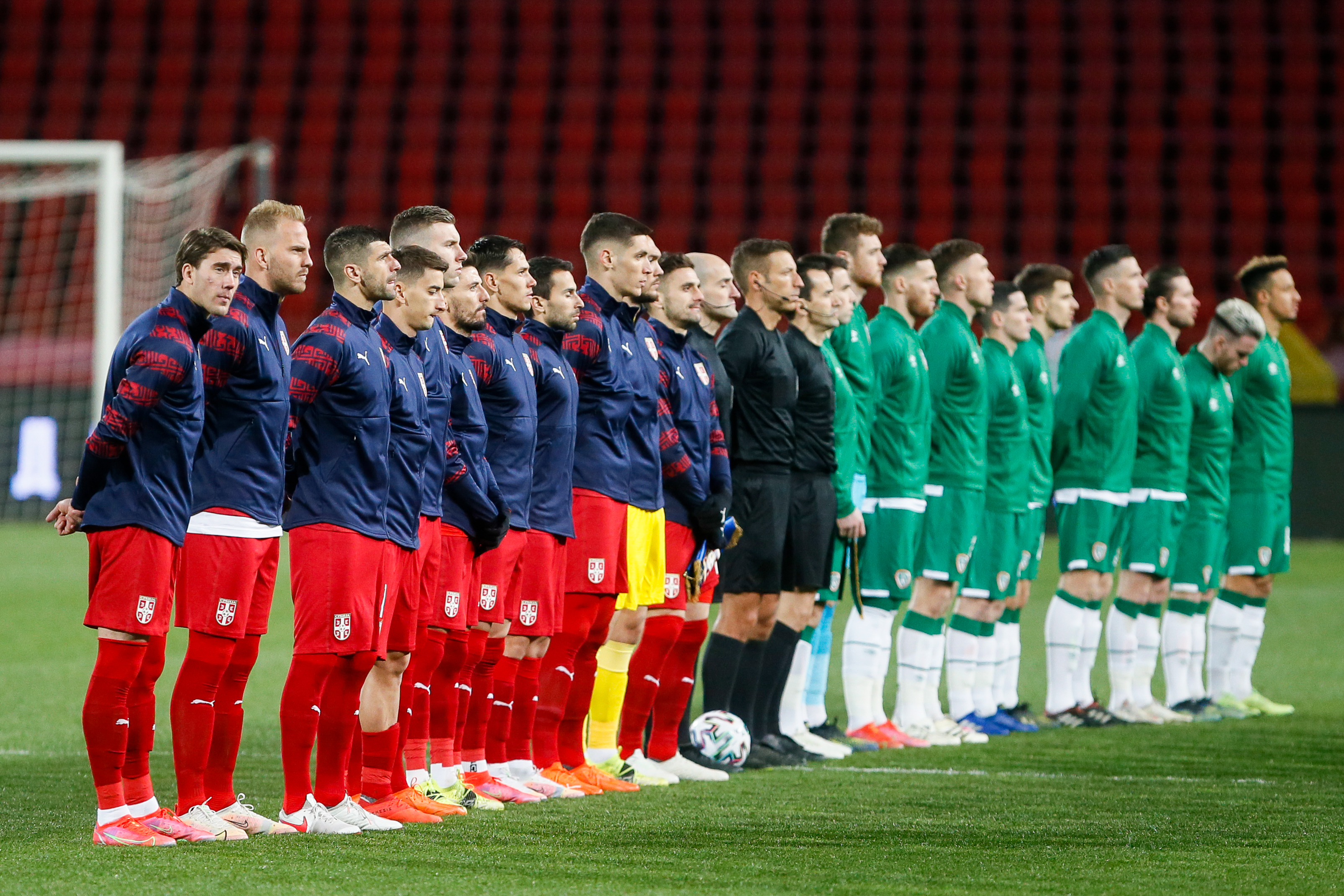 Serbia best team won against the team of the Republic of Ireland in the first round match of the FIFA World Cup qualifying campaign played in Belgrade – 3:2 (1:1). It was a debut for Dragan Stojković, the new head-coach, a great name of Serbian and Yugoslav football.

The guest team headed into the lead first, but tables turned in the middle of the second half and it was done by the double scorer Aleksandar Mitrović. Fulham forward scored his 38. goal in the national team and levelled himself with the legend, Stjepan Bobek, on the eternal list of scorers. Interestingly, this is the first victory for Serbia in the start of some qualification campaign in the last 11 years. 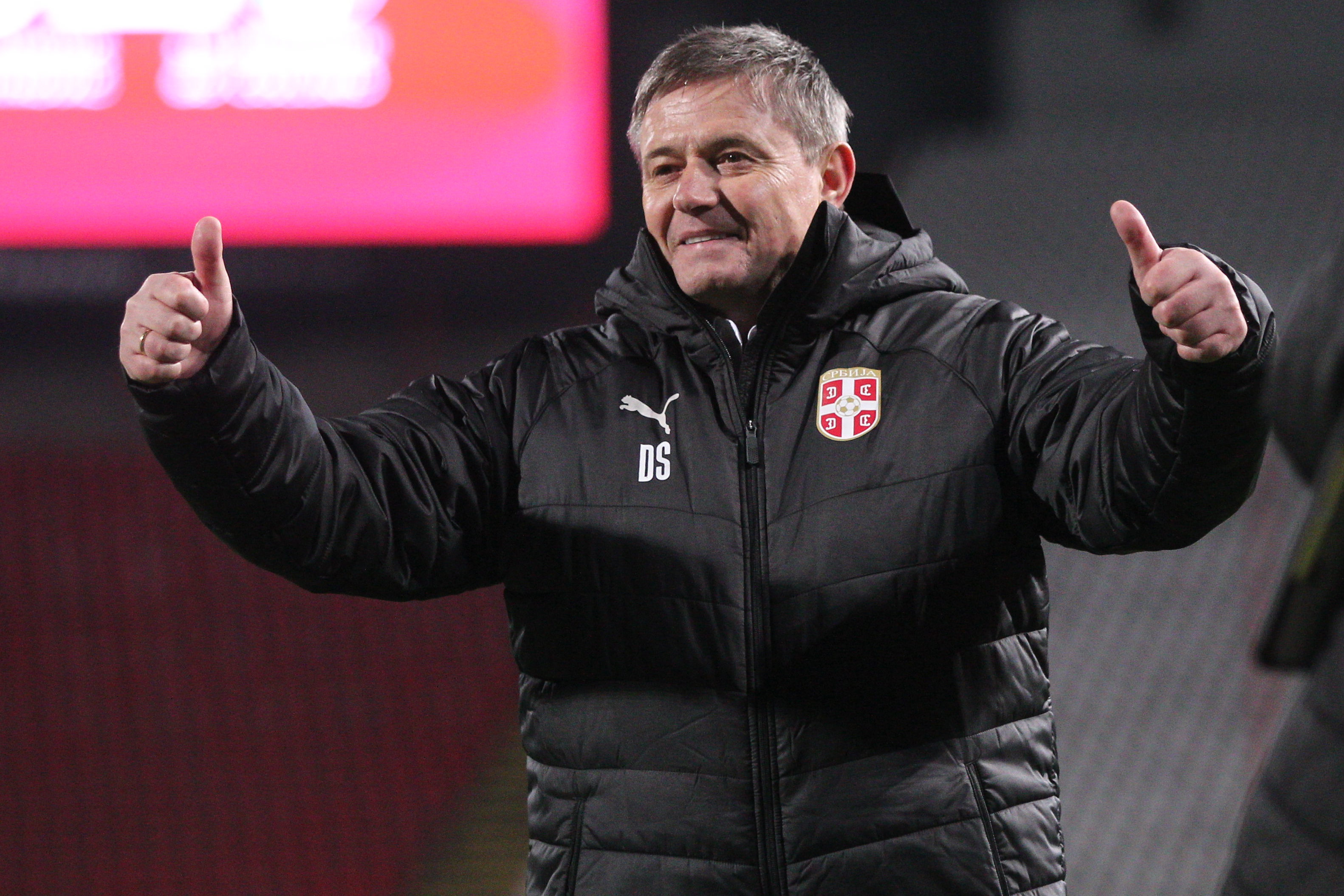 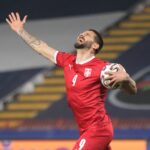 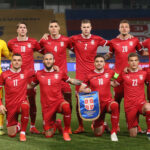 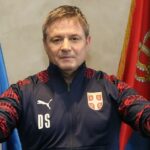 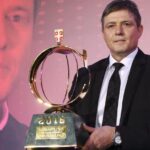