Head-coach Ljubiša Tumbaković changed the team a bit compared to the one that played with Scotland, and one of the new players in the starting 11 brought the advantage to our team in early phase of the match. Nemanja Radonjić scored a goal after a solo action in the 17th minute. 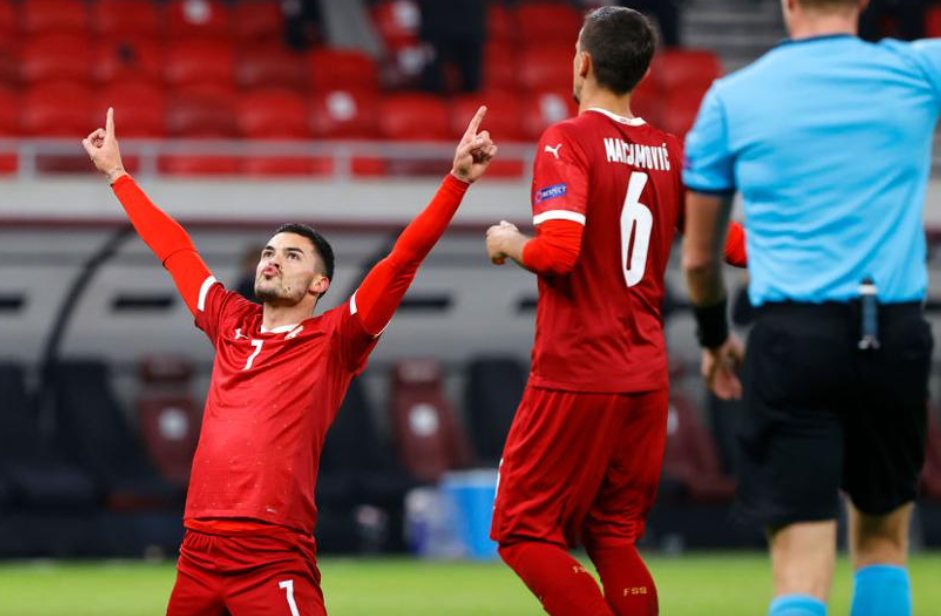 In the remaining time of the first half Hungarian team seemed more dangerous, above all Szoboszlai, who had the best chance of all, when did a header right in Dmitrović in 35th minute. And it seemed that detail was a warning for what was to come; Hungarians did a double pass near our penalty area, Kalmar was face to face with Dmitrović and it was easy for him to change the score on the board in 39th minute. As it turned out later, that was the final result of the match. 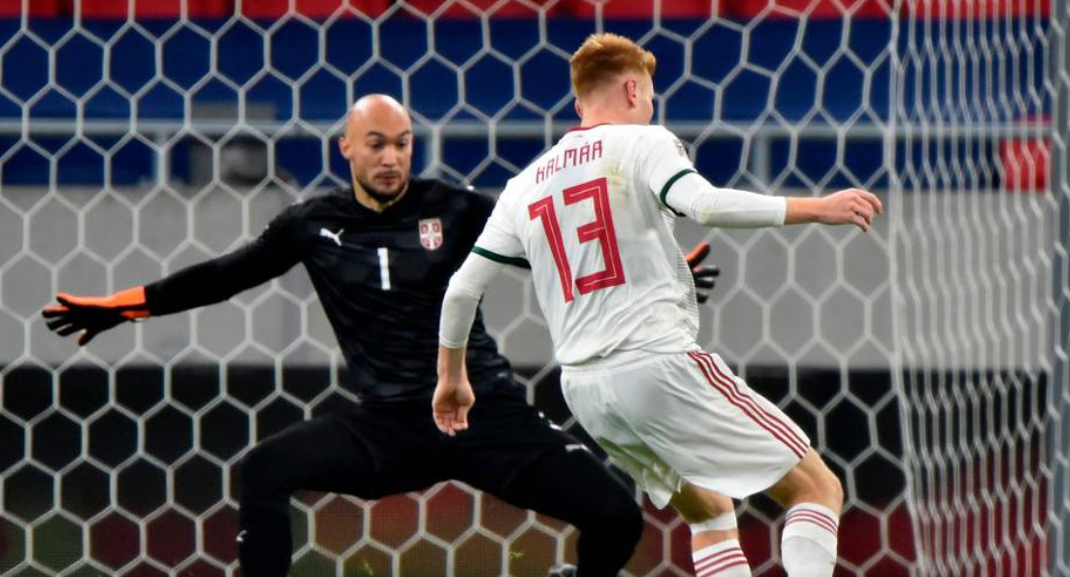 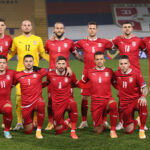 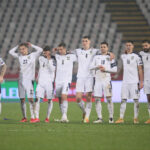 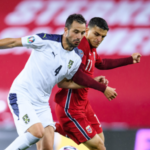 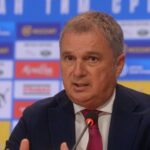