Great evening for Serbian club football. The FC Crvena zvezda secured its place in the 1/8 finals of the Europa League with a draw in Braga. This is the first time for the Serbian champion, after famous matches against FC Barcelona in the 1996/1997 season to be placed among the 16 best teams in a European competition.

On the other hand, FC Partizan, after the draw against the Cypriot Team Anorthosis FC, also reached the European spring in the UEFA Conference League, but they will have another rival – the team coming from the UEFA Europa League to compete for the 1/8 finals. 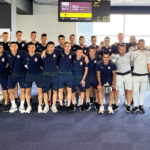 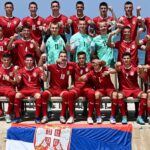 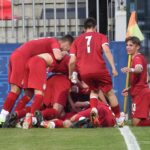 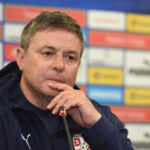