Football Association of Serbia has nominated winners of the traditional award “Golden Ball” for the best coach and the best player for the year of 2019.

The award for the coach of the year goes to Siniša Mihajlović, coach of Bologna FC, the man with winner’s DNA. One of the few who has been successfully working in the Serie A, and not being Italian, has made impossible being possible in Bologna. The club, practically in the abyss and on its way to Serie B, entrusted its salvation to the Serbian coach and managed to save the day. A round before the end, with 30 points won in 17 rounds (more than Inter and Lazio, and only a point or two behind Juventus, Napoli, Roma and Milan), winning Inter and Napoli and taking 10th place in the end of the championship with much weaker and cheaper team than the mentioned ones, Mihajlović deserved for the football Italia to take a bow before him. That was also enough for Bologna’s vote of confidence and entrusting him with their hearts in this new, the most important battle. Because of all of these, there was no question for Football Association of Serbia to show respect for all Mihajlović has done in this year. 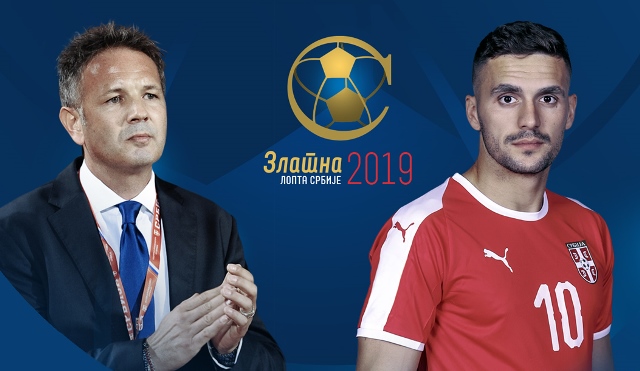 The player who has marked this year is Dušan Tadić, captain of AFC Ajax and one of the most prominent players in the national team. Leader of the famous Amsterdam club has led “the lancers” through a fantastic Champions League trip, and for days people had been recounting his outstanding moves in the match played with Real Madrid on the Santiago Bernabeu stadium, but also in the match with Juventus, Tottenham… Tadić trademarks are goals, but above all his assists, and largely owing to these, Ajax won a triple crown in The Netherlands and Europe worships him again. UEFA respects everything the Serbia national team player has achieved in this year, and that is supported by the fact that his name is among the best players shortlisted for the UEFA.com fans’ Team of the Year 2019. He is also on the list of 30 France Football Ballon d’Or candidates. A year to remember. 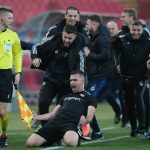 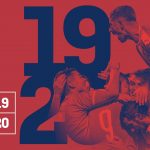 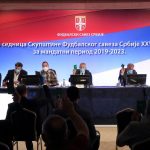 THIRD MEETING OF THE FSS ASSEMBLY | AT THE PROPOSAL OF THE PRESIDENT OF KOKEZA, ASSISTANCE GIVEN TO FORMER PLAYERS OF DONJI SREM, JAGODINA AND BORAC 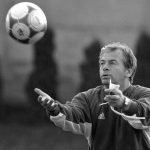