Serbia U-19 team was defeated in the 3rd round of the European Championship group stage by Austria – 2:3 (1:1), thus ending its participation in the European Championship. Previously, the team led by the head-coach Aleksandar Jović lost to England (0:4), and in the match with Austria one point was enough for them to win the place that would take them to the U-20 World Cup.

The three goals Serbia conceded were after set-play and very weak reaction of out team in the penalty area. With this win, Austria is waiting for a play-off match with Slovakia, on 28th June. Winner will qualify for the 2023 FIFA U-20 World Cup in Indonesia. 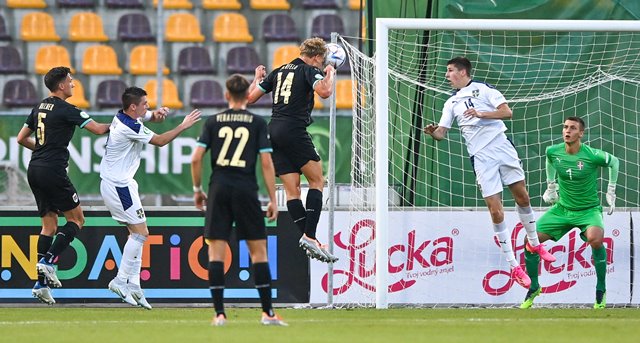 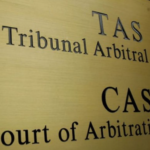 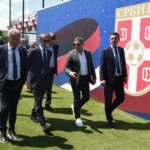 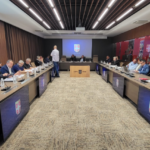 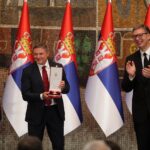 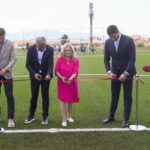