Head coach Dragan Stojković is one of the greatest players of ex-Yugoslavia, FK Crvena zvezda fifth star, the player who amazed us with his skills and fantastic moves, and who, thought by many, is the last true “number 10” in Serbia.

Dragan Stojković began his playing career for the first team of FK Radnički Niš when he was barely 18, and moved to FK Crvena zvezda (Red Star) in the summer of 1986, when he signed the contract in the last moments of transfer period. He imposed himself as a leader already in the first season and that characteristic, reserved only for the best, was his trademark during his whole playing career. We still remember his fantastic scores in jerseys of the clubs he played for, as well as of the Yugoslav team. It was almost a custom for him to be the best in the most important matches; his moves in matches with FK Partizan, AC Milan, against Spain at the Italy World Cup… are still well remembered. He left FK Crvena zvezda and moved to Olympique de Marseille and faced numerous injuries, and in 1994 he left for Japan Nagoya and became legend of Japanese football. He was the best player of the league, for three times was in the best team of the championship. He ended his playing career in Nagoya and one stadium stand is named after him, as well as a street.He played in 84 matches for the Yugoslavia team and scored 15 goals. Many think he would have become an absolute record holder in the number of matches played for the national team if there had not been sanctions imposed by the international community in the early 90ties. His debut for the national team was in November 1983 against France (0:0, and he ended the career in July 2003 against Japan (0:1). He took part in two World Cups – in Italy (1990) and in France (1998). He played in five matches in Italy, scored twice against Spain for a victory in the in the round of 16 match (2:1). He played in all four matches in France. He also took part in two European Championship, and as a teenager scored a goal in the match lost to France (France, 1984), and in the 2000 EURO in Belgium and the Netherlands he also played in all four matches.

He won bronze medal with Yugoslavia at the Olympic Games in Los Angeles in 1984. 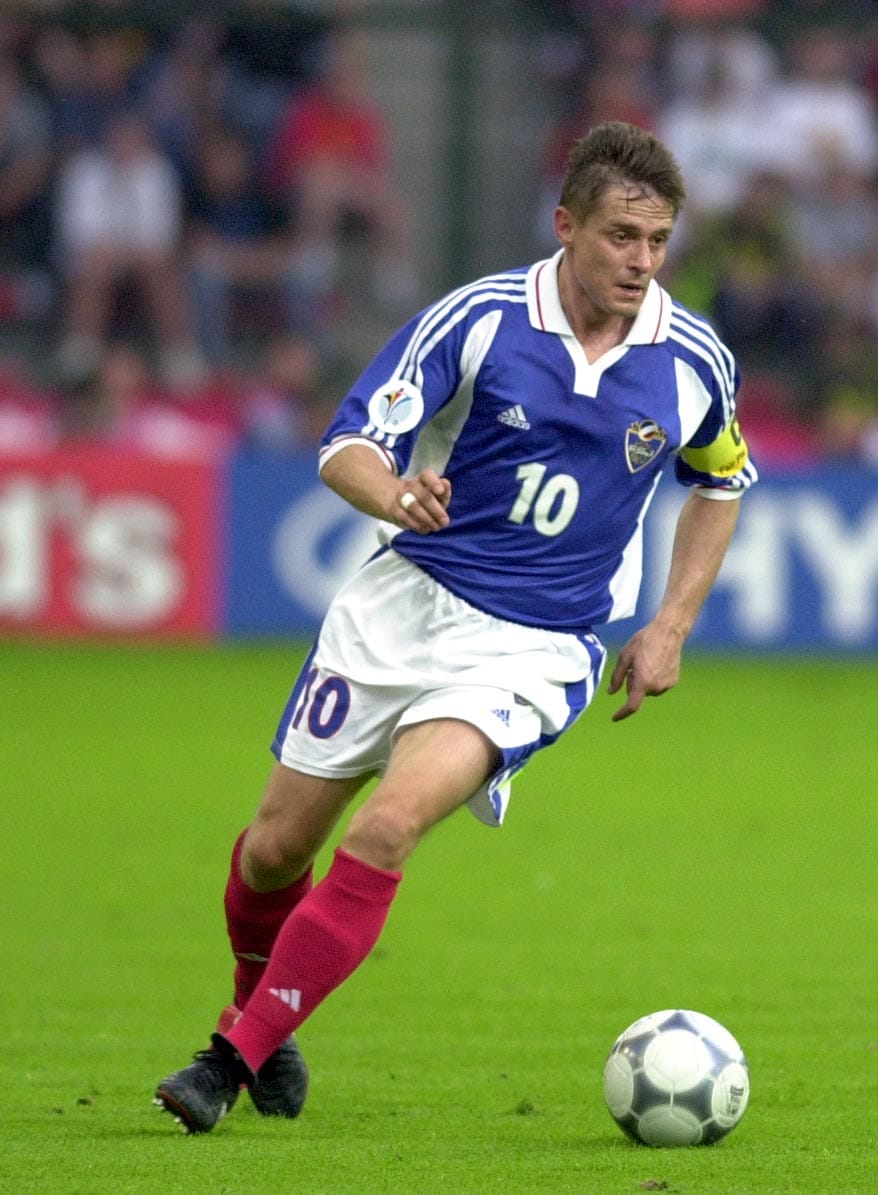 Dragan Stojković became the Yugoslav Football Association president in October 2001, succeeding Miljan Miljanić. He remained the president until the end of his term of office in 2005, when he became the president of FK Crvena zvezda in July 2005. As the club’s president he won two double crowns in two seasons, and the club took part twice in the UEFA Cup group phase.

Dragan Stojković started his coaching career in the 2007/08 season in Nagoya Grampus and already in the first year took third place in the Japan championship. In the third season he took the championship title, first in the history of this club. He left Nagoya in 2013 and two years later took the Chinese club Guangzhou R&F.

The Best Eleven Ever of Olympique de Marseille: 2010

Coach of the Year: 2016 FA of Serbia Golden Ball 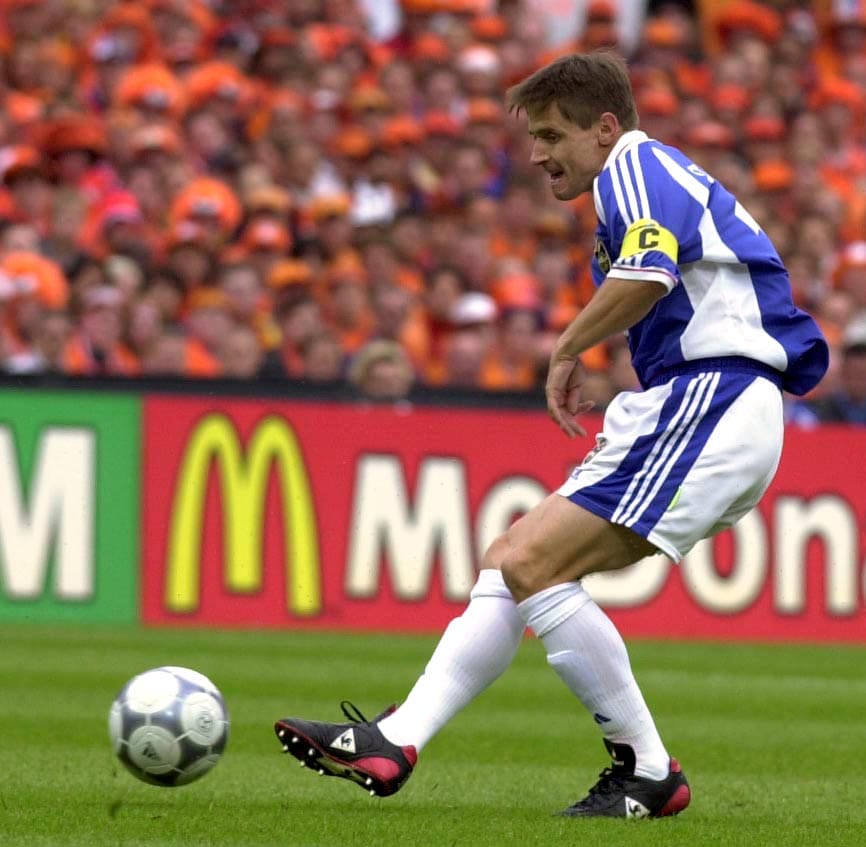 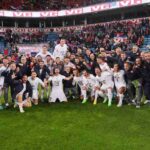 „EAGLES“ BEAT SWEDEN AND NORWAY | SERBIA IN THE ELITE OF EUROPEAN FOOTBALL, GUARANTEED PLAY-OFF FOR EURO 2024. 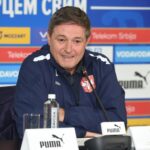 COACH DRAGAN STOJKOVIĆ ANNOUNCED THE NAMES OF THE PLAYERS FOR THE UEFA LEAGUE OF NATIONS MATCHES VS. SWEDEN AND NORWAY 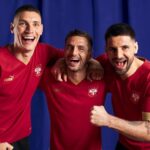 TRADITION, UNITY AND COURAGE | THE NEW JERSEY FOR THE PRIDE OF SERBIA INSPIRED BY THE SUCCESS OF THE GOLDEN EAGLETS, AND THE NATIONAL TEAM CREST BY THE HISTORICAL HERITAGE 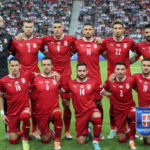