The summer of 2019 will remain a unique benchmark in the history of domestic football: the FSS made a huge effort to raise the Super League scene to a higher level. Together with the clubs and the Union of Super League Clubs, a comprehensive project for the reconstruction of the field was launched, as well as the repair of the stands, the renovation of the locker rooms, and new floodlights. About 11 million euros were invested, and practically new fields were given to Vojvodina and Proleter, Partizan, Mladost from Lučani, Javor, Voždovac, Napredak, Radnik, Radnički from Nis, Mačva.

The FSS and the Association of Super and First League Clubs have initialed a valuable contract with a new sponsor – the Chinese Ling Long Tire.

In order to eliminate all doubts about controversial details on the Super League fields and thus achieve maximum regularity of the competition, a working group for the implementation of video technology was formed and during the next season our league will stand next to the best and richest championships in Europe, which use the VAR system. 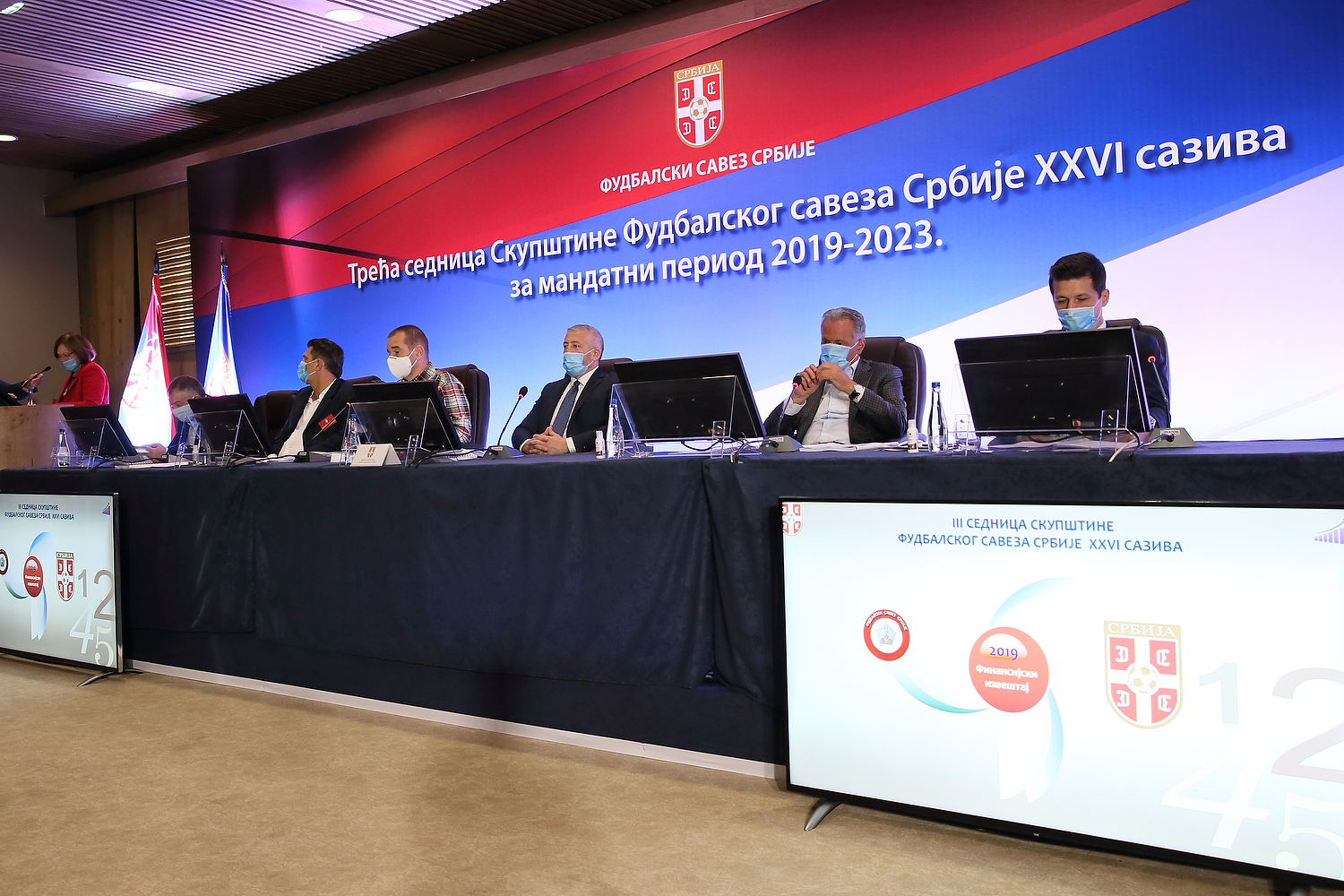 The heart of football Serbia are not only the biggest cities in our country, but also the places that make up the football base, small areas of great inspiration. Those who do not seek help, but deserve help.

Every city, every village, men’s and women’s clubs, futsal clubs and football schools… no one has been left out of the list that now comprises almost 2,500 clubs that have received complete sports equipment from the FSS.

By enchancing the media service, we have improved the communication skills of our organization. A new, far clearer and more comprehensive Internet site is in place, so we are one of the few football organizations in the world that has an official mobile application.

In order to develop the administrative sector and improve operational work in professional clubs, we organized seminars in the FSS Sports Center in Stara Pazova that brought together a large number of football stakeholders from all over Serbia, as well as seminars on ptch  maintenance, in order to exchange experiences and to the purpose of  additional education.

Our best National Team continues on its path to the finals of the European Championship, and it is a wish of everyone that after two decades and qualifying for the World Cup in Russia, we liaise the two biggest competitions. Before us is the barrage in the League of Nations and the game of the year against Norway in Oslo, and we hope for the final match on November 12 in Belgrade against the more successful team from the match Scotland – Israel.

The FSS Executive Board thanked Mladen Krstajić, and appointed an experienced expert, Ljubiša Tumbaković, to the position of the A team National Coach.

Thus, the role of coordinator for physical preparation and rehabilitation of football players of all our selections was taken over by one of the most recognized specialists in the world in this field, Andreja Milutinović. During 2019, many of our players earned individual awards and were subject to transfers that attracted the interest of the world football public.

The leader of the Serbian national team, Dušan Tadić, was shortlisted for the Golden Ball of France Football, Aleksandar Mitrović relentlessly shakes the nets in the English Championship, Sergej Milinković-Savić was named the best midfielder, and Aleksandar Kolarov the best left back of Serie A; Predrag Rajković in his debut season in France was  listed as part of the ideal team of the championship, and Serbia got its representative, Luka Jović, in the most popular and most powerful club in the world – Real Madrid.

In order to bring the „Eagles“ even closer to the people and thus strengthen the cult of the national team, we launched the action Support Serbia, and the visit of our aces to primary and secondary schools caused a fantastic public response and delighted children who got the opportunity to meet their idols. 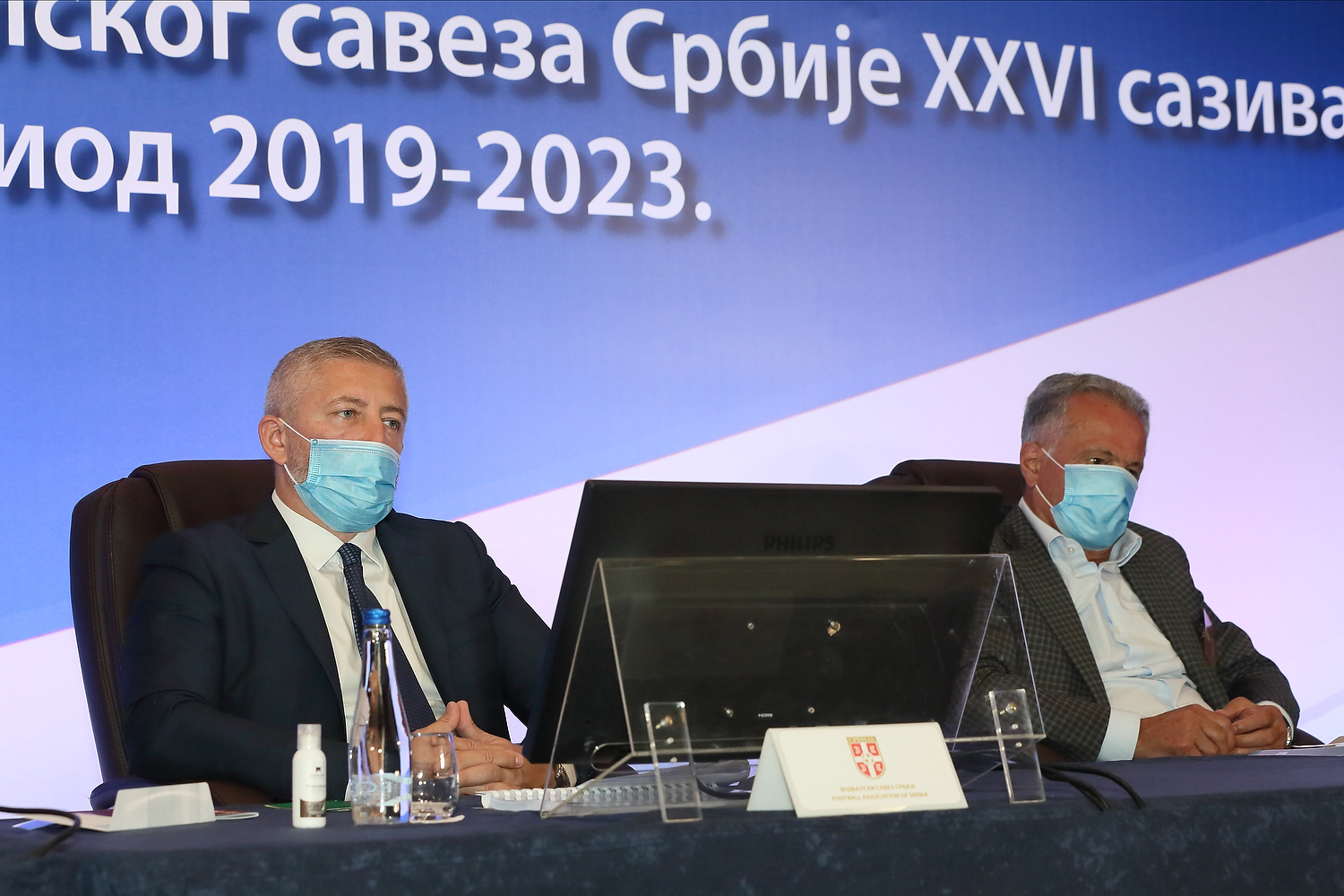 The youth national team has registered another participation in the European Championship, and in the new cycle with the new coach Ilija Stolica, the Eagles look forward to decisive battles against Latvia and Bulgaria in September.

Our promising referee Srdjan Jovanović, together with his assistants Uroš Stojković and Milan Mihajlović, was bestowes the honor to officiate the final match of the U-21 European Championship in Italy between Spain and Germany, and he performed the task flawlessly.

For the first time in the history of Serbian football, two of our men, Jovan Šurbatovic and Nebojša Ivković, earned the trust of UEFA and got the role of match Delegates to the two most important matches of the same round of the Champions League, Atletico – Liverpool and Real – Manchester City.

Serbia is a force in futsal, so is there any better confirmation than the latest UEFA ranking list, on which Goran Ivančić’s players take the fourth place, behind Spain, Portugal and Russia.

The FSS has a great reputation in the institutions of UEFA and FIFA, which is supported by a great recognition. The first man of our football, Slaviša Kokeza, was elected vice-president of the UEFA National Associations Committee, which deals with projects and the distribution of funds. 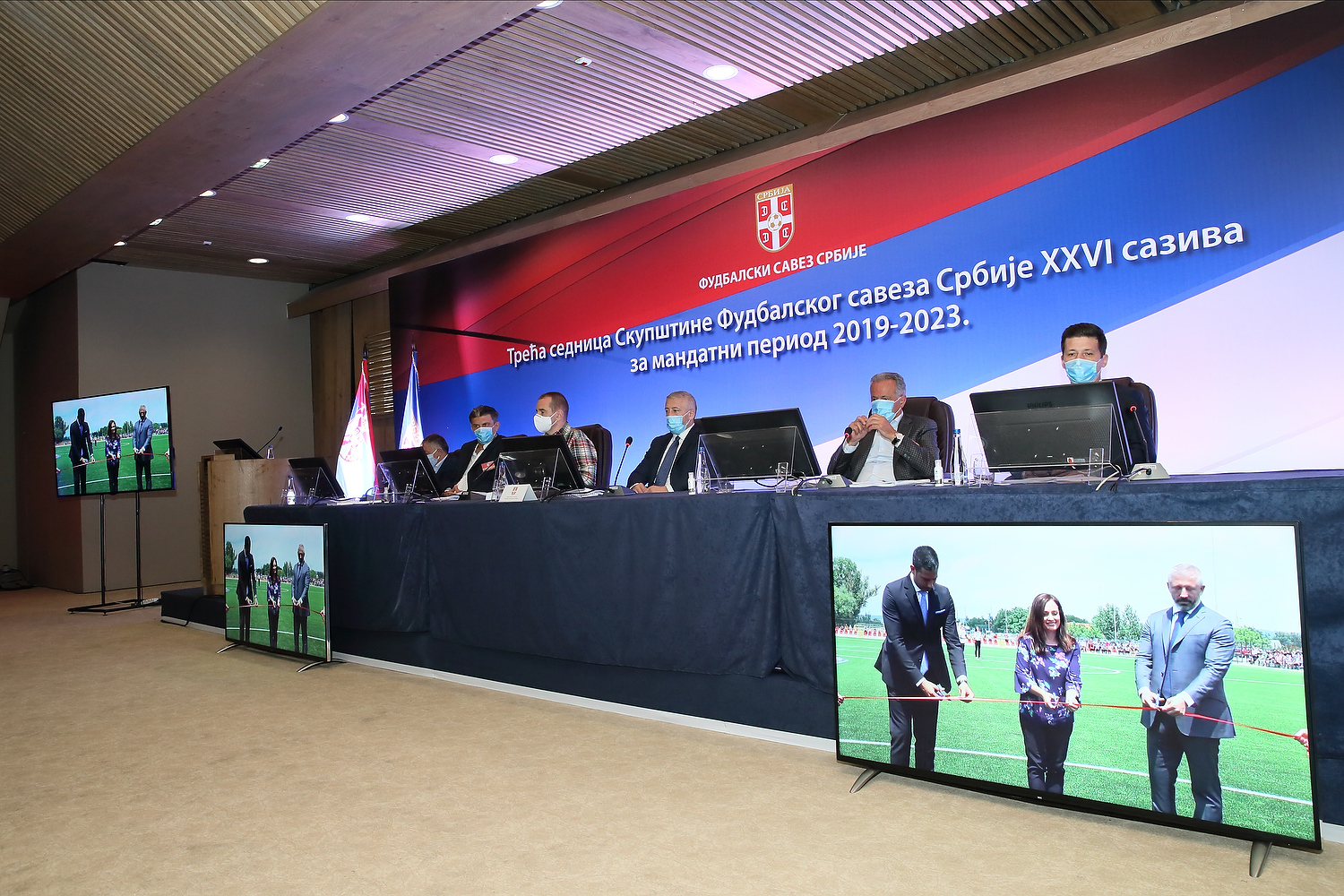 At the glamorous ceremony at the National Theater, we marked the golden jubilee, 100 years since the founding of the FSS. In the presence of the highest officials from the state leadership, as well as UEFA President Aleksandar Čeferin, we presented the most prestigious award, the Golden Ball of Serbia, to the best individuals in 2019, Dušan Tadić, Siniša Mihajlović and Violeta Slović.

In order to promote and popularize the domestic competition, we have continued the beautiful tradition of awarding a wristwatch to the scorer of the most beautiful goal in the Super and First League of Serbia.

Unfortunatelly, the COVID-19 pandemic, a misfortunate event that brought Serbia and the entire world population to a state of general mobilization and care for every human life, the FSS, as a socially responsible organization, launched an action to collect financial aid for  the health system, the state and citizens of Serbia. 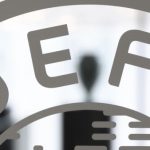 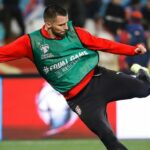 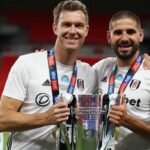 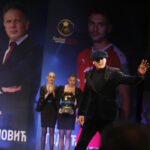